Home General “I broke up with my boyfriend after I figured I could pay... 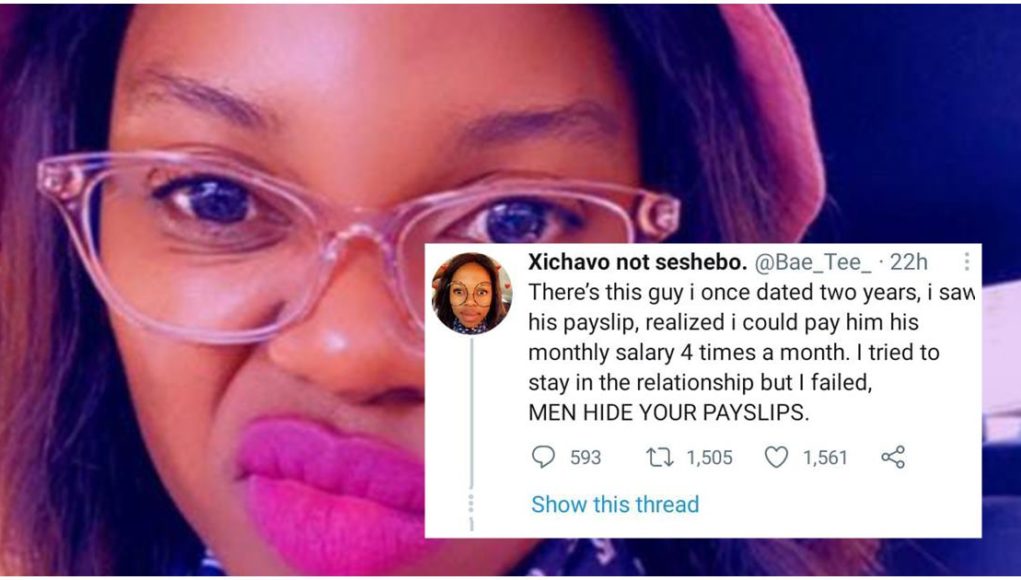 A lady took to Twitter to narrate how she broke up with her boyfriend after she saw his monthly payslip. 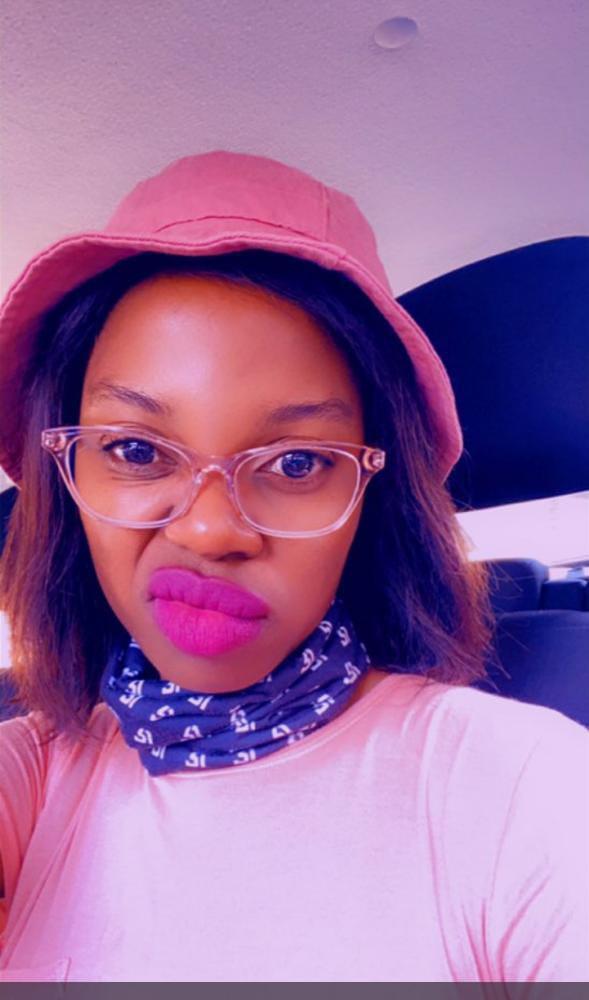 According to the South African lady, her boyfriend was broke but she never realized because she never asked for a cent. She further disclosed that she could pay him 4 times whatever he earned.

“There’s this guy i once dated two years, i saw his payslip, realized i could pay him his monthly salary 4 times a month. I tried to stay in the relationship but I failed, MEN HIDE YOUR PAYSLIPS.

The reason I didn’t realize he was broke for that long is because, I never asked him for a cent, i am a woman who does everything for herself financial side, like if i come to ur house, i want us to go out, i pay for it. I see a shortage in the house, i buy, that’s how the woman
Who raised me did most of the things. I never saw my grandma going to grandpa and ask for money because electricity is running out. She’d just buy, when grandpa gives her money, she’ll take, but whatever is needed, if it is not enough, she adds.
There was never a time in the house where we came to see that grandma had a salary greater than that of grandpa. Finances never brought any difference between the two. That’s how i am.
The reason i left is not merely the amount on that payslip. But then, why would he just relax with that. I mean, no side hustle nothing! I have way too many goals and dreams to date someone who gets paid salary and feel it is enough”