Embattled husband cries out for advice after being notified of his wife’s engagement in a fight at a beer parlor over a man. 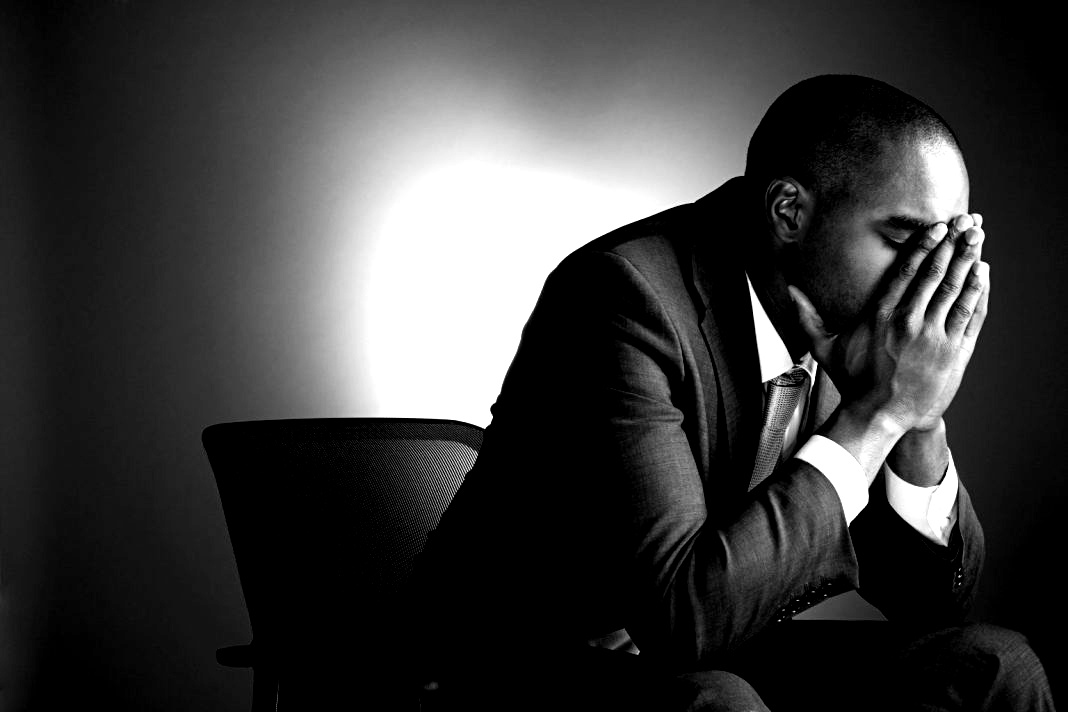 According to the young man, he had a suspicion of his wife having an affair with another man but couldn’t do a thing about it with solid evidence.

In his narration to a relationship adviser, the estranged husband noticed that his wife was bankrolling another man with his money.

“My wife is fighting at the bear parlor over a man. She was spending on the man from the money I was giving her. I noticed she was cheating and I stopped giving her money.

I’ve never confronted her cos I don’t have concrete evidence. As she’s no longer giving d guy money, he started dating another thick madam. My wife heard they were at the beer parkour. She told me she wants to go and do pedicure.

Only for me to receive a call that they are fighting. Even the owner of the beer parlor has called police. Though they have not arrived. If you are the husband, what will u do? 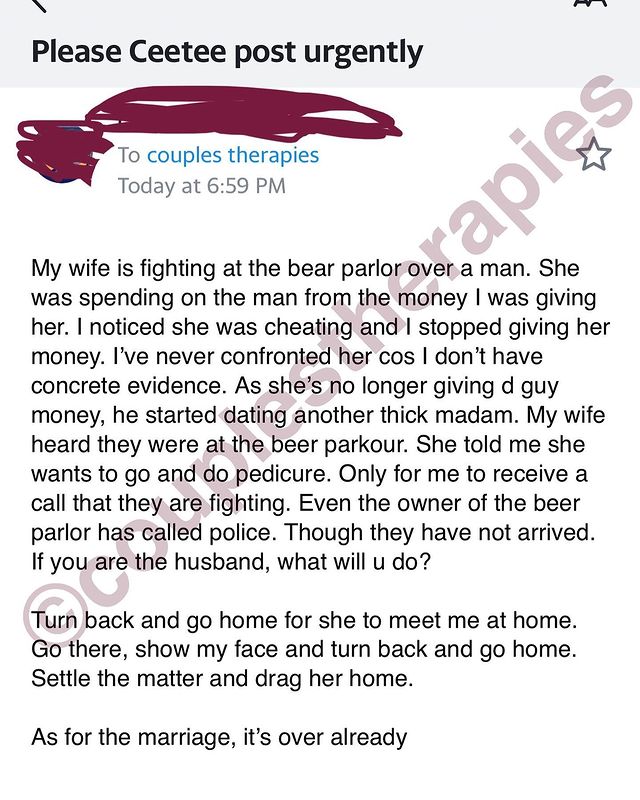