Home News “How I Got Four Children With Fani-Kayode Even When He Couldn’t Perform...

Nollywood actress and beauty queen, Precious Chikwendu has told a Customary Court in Abuja that her ex-husband, former aviation minister Femi Fani-Kayode has erectile dysfunction, and that the four children she had with him were conceived via artificial insemination. 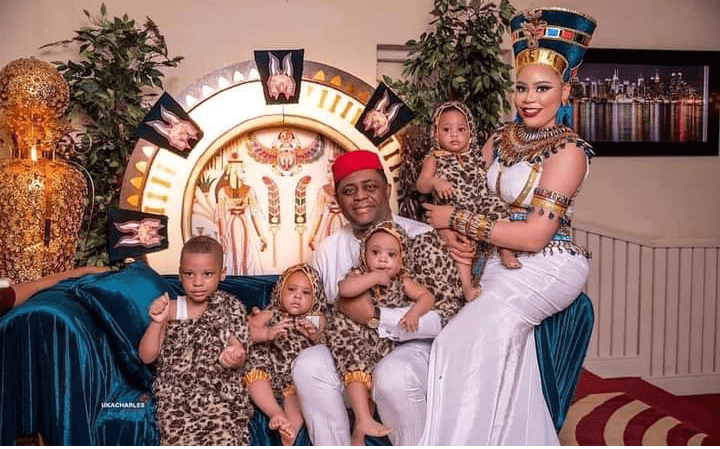 Alleging in her November 29, 2021 petition against Fani-Kayode, titled, “Application for issuance of civil summons/plaint,” the Nollywood actress claimed Fani-Kayode never consummated his six-year relationship with her because of his alleged challenge.

Also, precious alleged that the former minister did not perform any rites before their marriage nor paid her bride price, thus he is not her husband.

“Precious Chikwendu is seeking the following reliefs: An order declaring that there was no customary marriage between the petitioner and the respondent (despite their six-year cohabitation) under the Nanka, Orumba North, Anambra State of Igbo native law and customs.

“Alternatively, assuming by the evidence during the trial the court finds that there was a customary marriage between parties:

“An order dissolving the customary marriage between the petitioner and the respondent forthwith.

“An order granting the petitioner access to and custody of the four children of the cohabitation between parties especially during their academic calendar.

“An order ordering the respondent to be continuously responsible for the academic, medical, clothing and welfare of the four children of the cohabitation.

“An order ordering the respondent to release and return the Petitioner’s property.

The suit continues, “At every attempt, the petitioner made to have s-xual intercourse with the respondent, there was never erection of the respondent’s p-nis/manhood and penetration was frustrating.

“During such periods of frustration and sexual desire, the petitioner would be left with the choice of merely rubbing herself on the respondent, to have the slightest bit of relief. 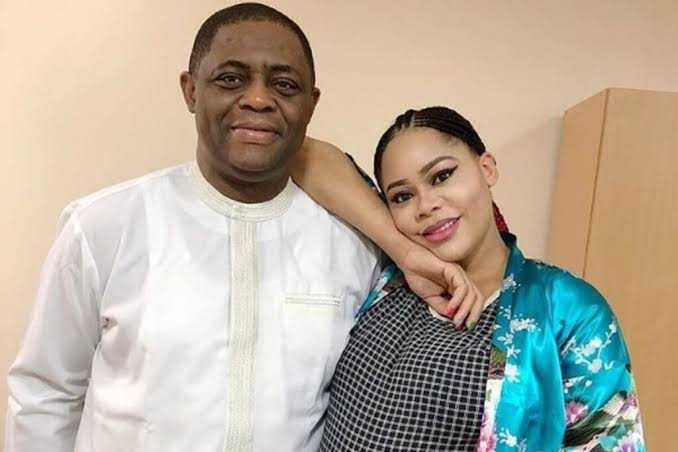 “The petitioner then insisted parties should seek medical help for the respondent, and on visiting the family doctor, the respondent claimed he was diagnosed of having a cyst on his p-nis/manhood, which is not allowing the respondent to have erection and or perform s-xually.

“The respondent was supposedly placed on cyprotab and the doctor suggested that the respondent should go and decide when he wishes to remove/untangle the cyst.

“Few days after the visit to the doctor, the respondent informed the petitioner that he had discussed with Regina and she had prayed over it, that the respondent should not do the operation, else he would die.