Thugs from Orile have allegedly taken over the streets of the Surulere area of Lagos hours after looting the AO mall Shoprite. 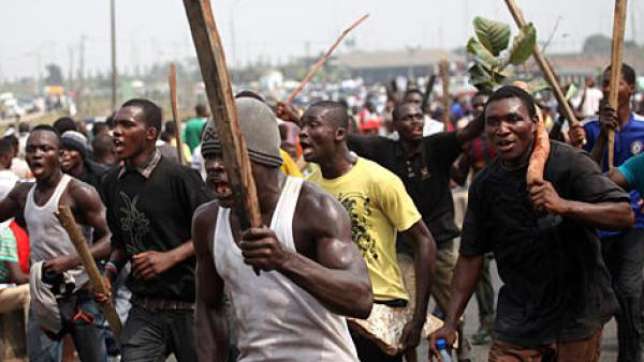 This is coming following the peaceful #Endsars protest that went on in nationwide before being hijacked by thugs.

According to a video that surfaced online in the early hours of today, October 22nd, thugs were on the streets of Surulere looting a Samsung store in the neighbourhood. 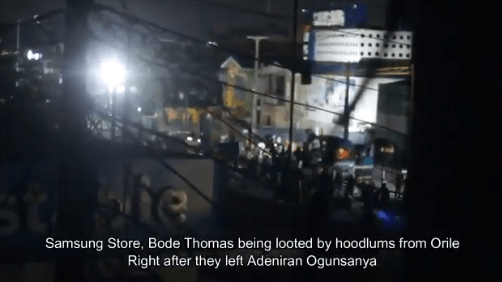 Surulere (Adeniran ogunsanya/Bode Thomas ) under attack by hoodlums from Orile . After they emptied shoprite in AO mall, the proceed to bode Thomas where they damaged and looted stores, banks and houses . pic.twitter.com/0FwoSjTnZr