Fireboy DML has influenced the style of English artist Ed Sheeran, making him sing in his native Nigerian language, Yoruba, ahead of the release of the remix version of his “Peru” song. 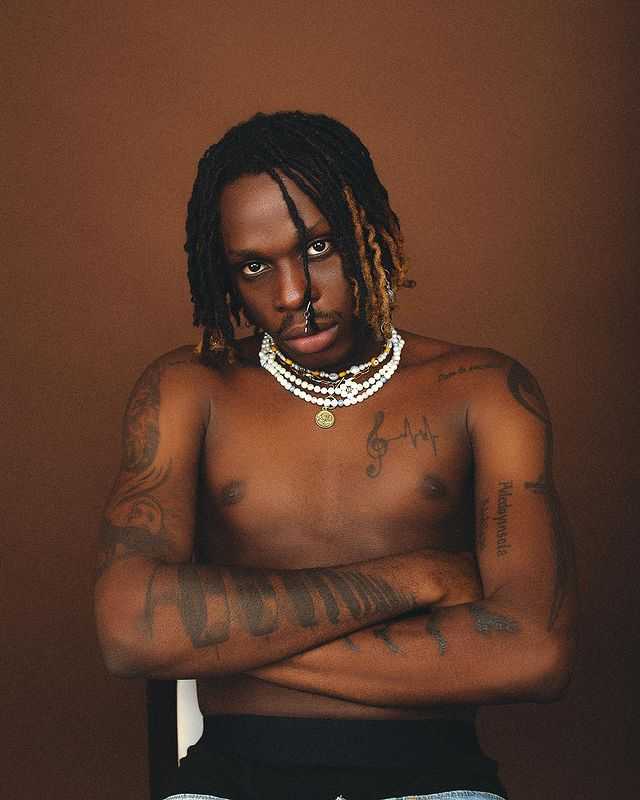 Ed Sheeran revealed in a recent interview with John Elton, an English singer, that the management of Fireboy DML had sought him for help with the song’s remix version.

According to him, Fireboy DML’s “Peru” has already become a hit in most nations, especially Ghana and Nigeria, and as a result, the song is extremely addicting, and he is completely enamored with it. 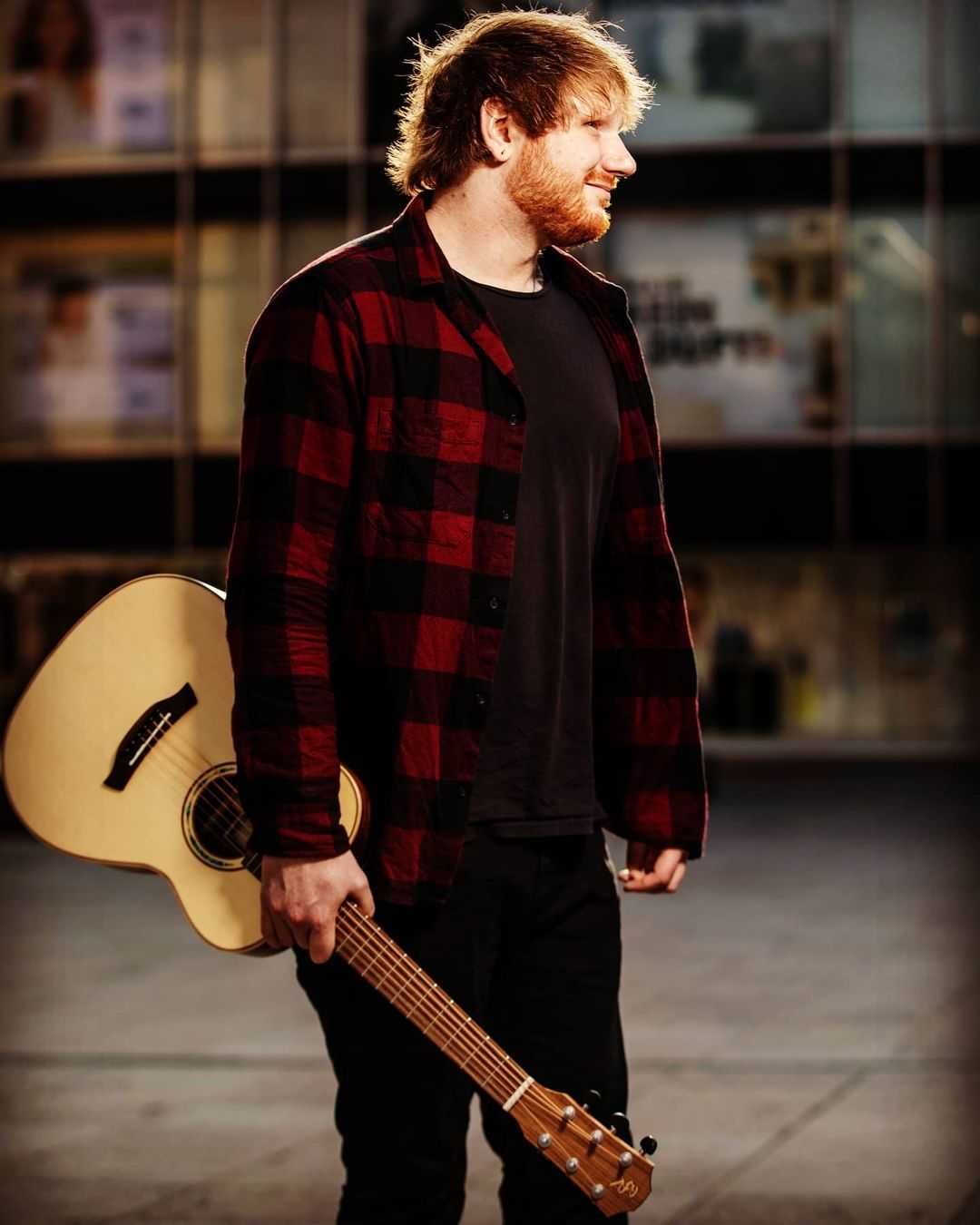 Fireboy DML has finally teamed up with Ed Sheeran to record the possible hit song as he affects him with his style to make him sing in his native Nigerian tongue, Yoruba, amid preparations to release the remix on the 24th of December 2021.