Adedamola Adefolahan, better known as Fireboy DML, the talented Nigerian Afrobeat singer, has opened up about the difficult time he had in school when he began to focus on his craft. 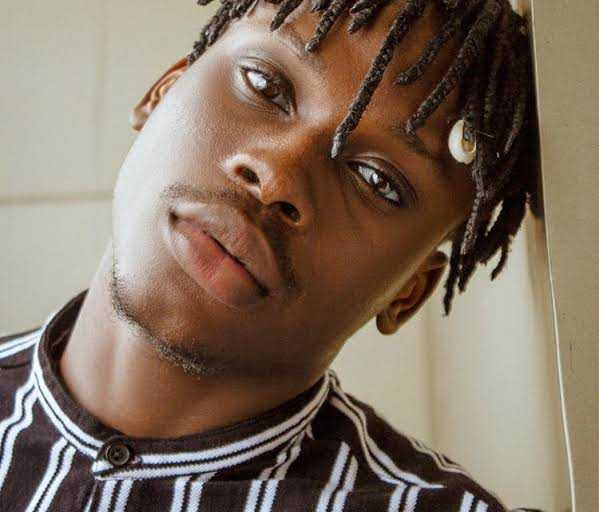 Fireboy claimed that he was a superb student at Obafemi Awolowo University who was divided between his academics and music, which caused a severe drop in his grades.

Fireboy went on to say that he had to retake an extra year since he had fallen behind in his studies due to a lack of proper planning and time management.

He made this known in a recent interview with media celebrity Chude Jideonwo.

He said: “Finishing school was a struggle. It was a tough time for me. I had an extra year but I finished.

To be honest I just couldn’t wait to finish school because I knew that after school like this I wasn’t going back home. I was going straight to Lagos,” said the singer who was,at the time, based in Abeokuta.

He continued: “There was a time my dad came to my school. Oh God! Final year and your dad came to school.

It was as if I was in secondary school and he was holding my hand like let’s go to your lecturer’s office. It was really embarrassing and those were really tough times for me.”