Music producer, Champagne Beatz has been accused of trying to dodge his family responsibilities following his claims that his partner committed paternity fraud. 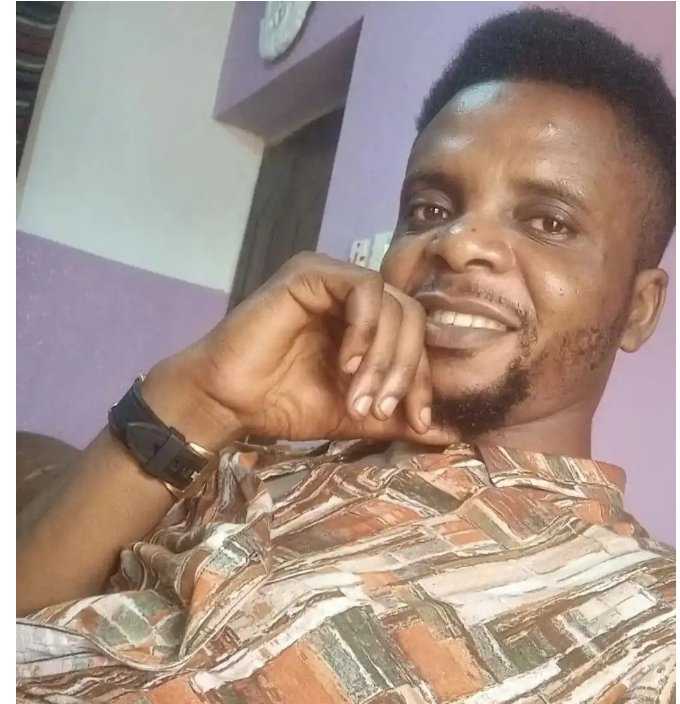 He had alleged on March 8th that he just discovered that his three kids are not his.

However, a woman claiming to be a sister to Champagne Beatz’ partner has said that the music producer is making assumptions and has not carried out a DNA test to ascertain if the kids are his or not.

Furthermore, sources close to the family also alleged that the music producer is just trying to avoid his fatherly duties to the kids. 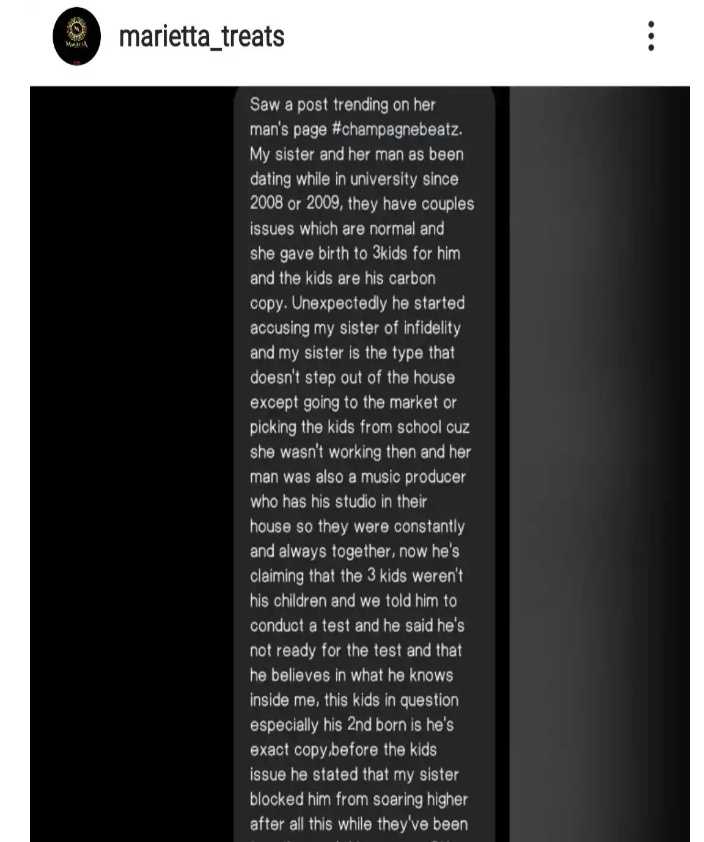 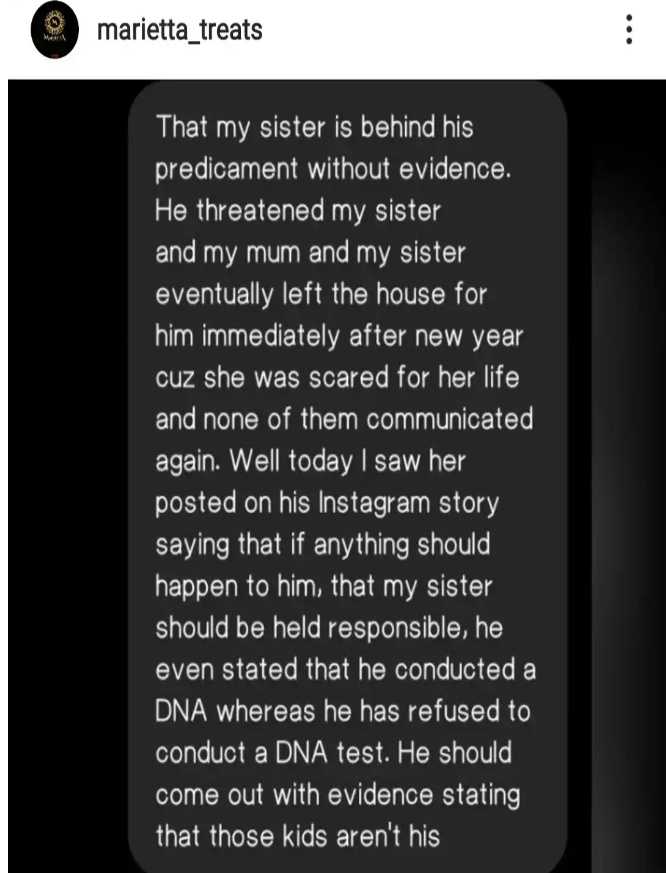 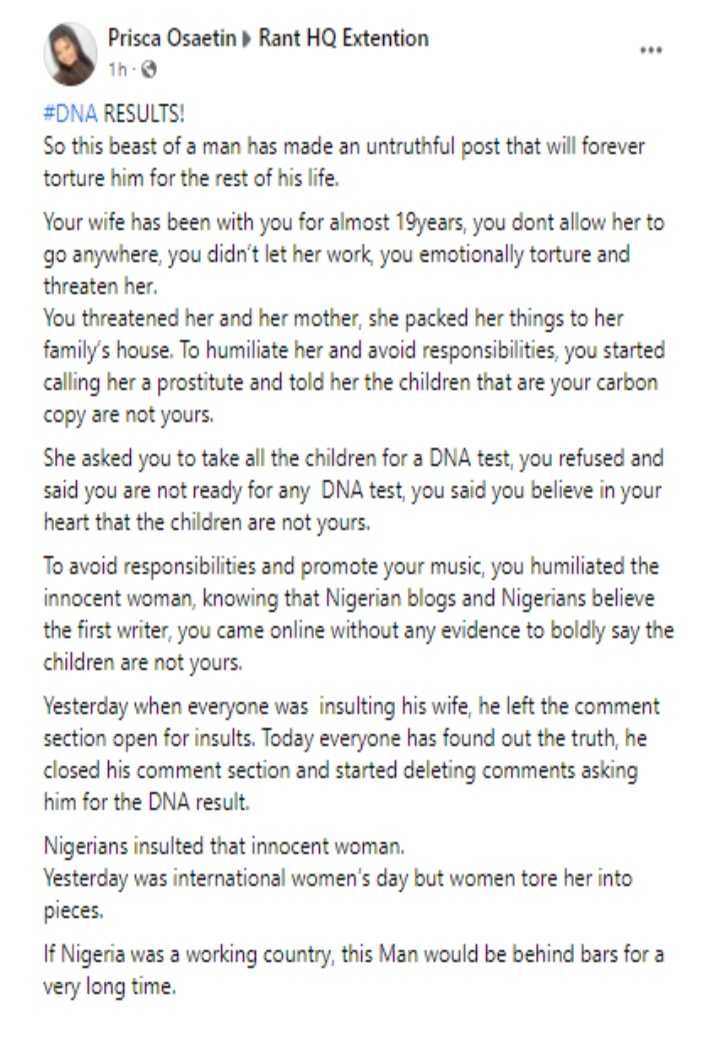