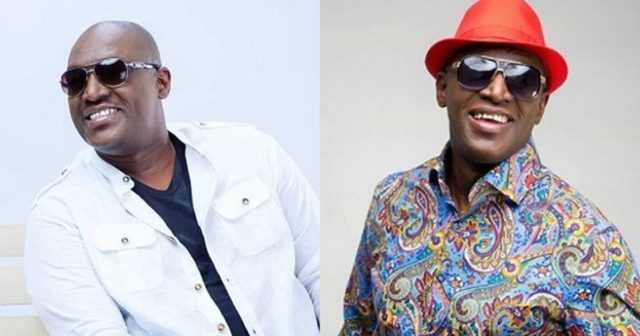 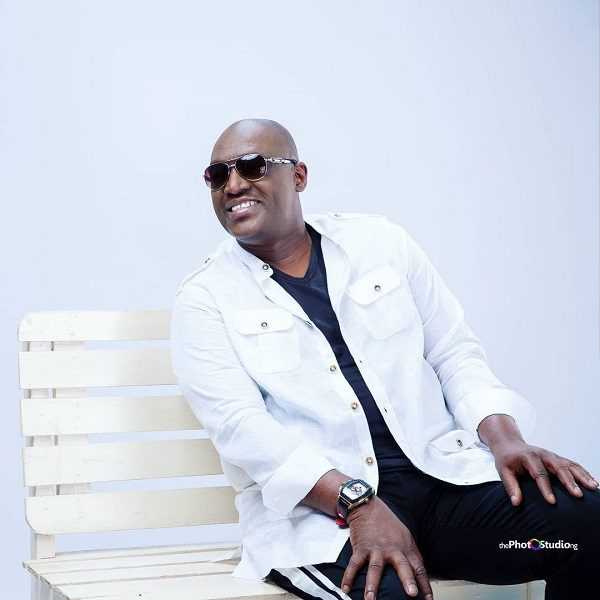 This comes after an American lady identified as African Doll accused him of impregnating her and requesting an abortion.

The artiste on his part who took responsibility for the act made a public apology to his wife which has left tongues wagging.

Amid this incident, blogger, Cutie__juls digs up some dirty deeds of the singer while trying to solidify the fact that womanizing has been a habit for him.

??? all those shouting blindly. Are we talking about same Sammie Okposo?

Sammie okposo that was dating both Stella and Kate Henshaw.
Na why dem fight that year

Even Gloria Ibru has a child for him

Remember that year, he gave about 4 babes Belle in House of Rock church 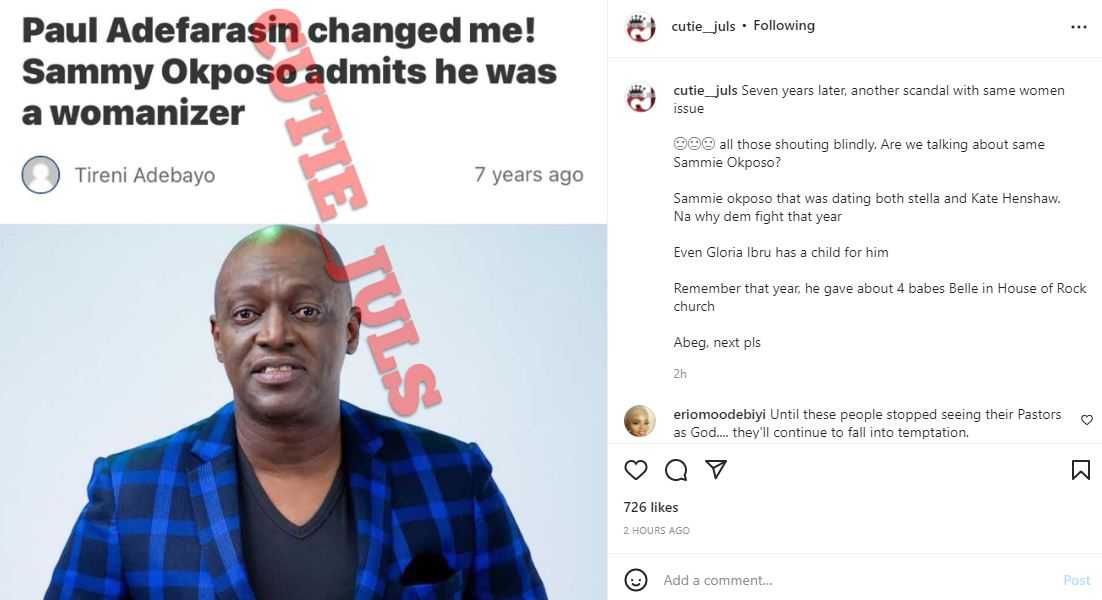