Home Entertainment News He became aggressive towards me after I became pregnant – American lady...

The American lady said to have been impregnated by the gospel singer, Sammie Okposo has narrated how the artiste became aggressive and unfriendly towards her immediately he found out she was pregnant. 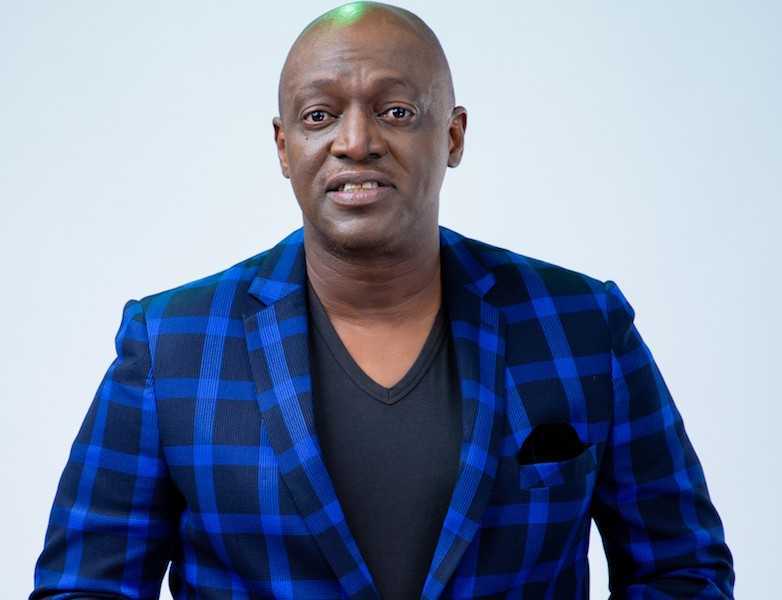 The lady identified as African Doll revealed that they met in Texas, USA and subsequently started following each other on IG. She disclosed that the singer later requested her phone number which she gave him.

According to her, Okposo invited her to his hotel, where they spent several pleasurable nights together.

The lady revealed that the gospel artiste insisted she gets rid of the pregnancy and when she felt reluctant about it he became so furious and unfriendly towards her. 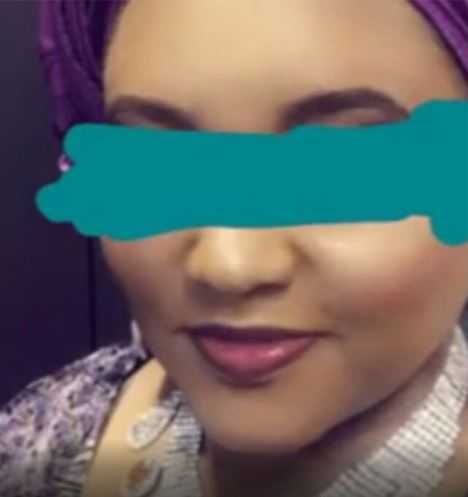 She recounted how Sammie Okposo used derogatory words on her such as ‘Fool and Idiot’ during their phone conversation because she never wanted to undergo an abortion.

“We still kept contact when he would go back to Nigeria back and forth. He started misbehaving after he found out I was pregnant. He basically blocked me, he told me he was done with the conversation that I’m trying to disgrace him. But I’m telling him the whole time that I am not trying to get anything from you, I am not trying to disgrace you. We are both wrong but respect me and don’t treat me like shit. He even posted pictures of his wife in January and that was like after what we have gotten into it.

“Again its not to slander him, I’ve never asked him for anything other than respect because he got really aggressive and called me a fool and idiot over the phone when I first told him. He said it wasn’t about him not believing me, that it was about doing the needful and getting rid of it.”

This narrative came before the singer tendered a public apology over infidelity in marriage to his wife.