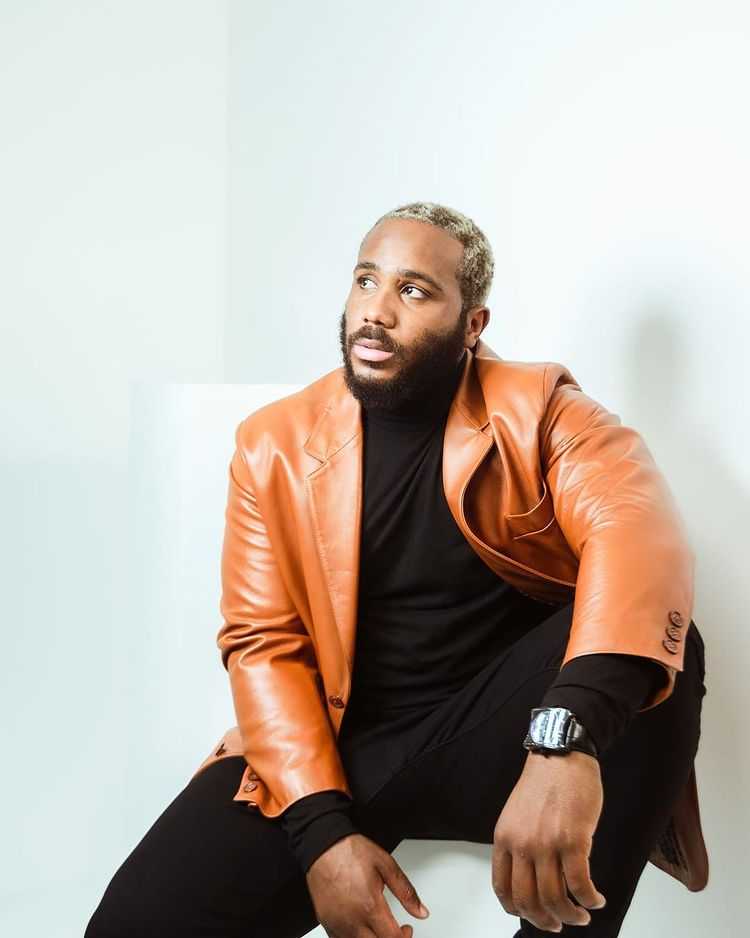 Following the lift on the Twitter ban in Nigeria, the billionaire’s son took to the platform to pen a welcome back post which he included ‘Kiddrica,’ a title for his former relationship with fellow ex-housemate, Erica Nlewedim.

“Welcome back everyone! I miss ya’ll so much!!! WDG, kiddrica, lovers of kiddwaya. We moveeeee 🌓,” he wrote in a tweet. 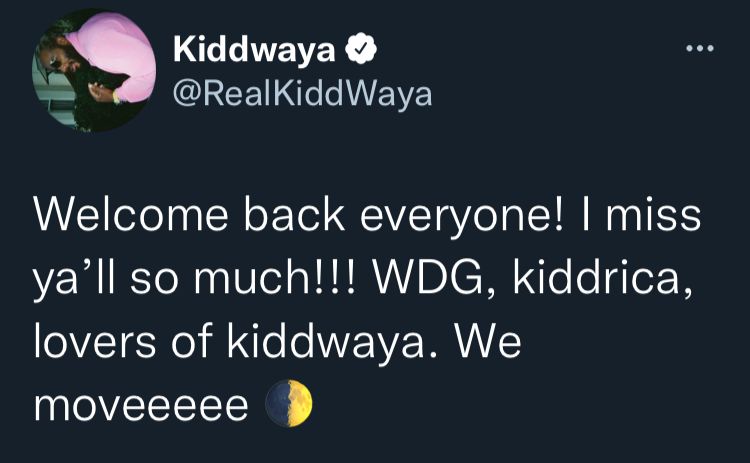 This leaves fans with speculations of whether or not his ‘ship’ with Erica is still sailing or it’s just a dramatic entrance.

See the reactions that followed below … 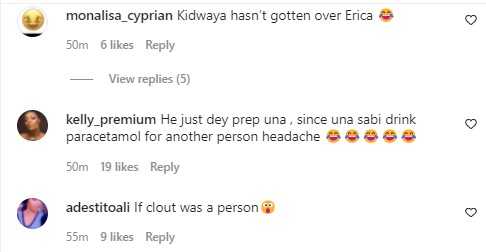