Veteran Nollywood actress, Joke Silva opens up on the health status of her husband, Olu Jacobs, weeks after debunking rumour of his death. 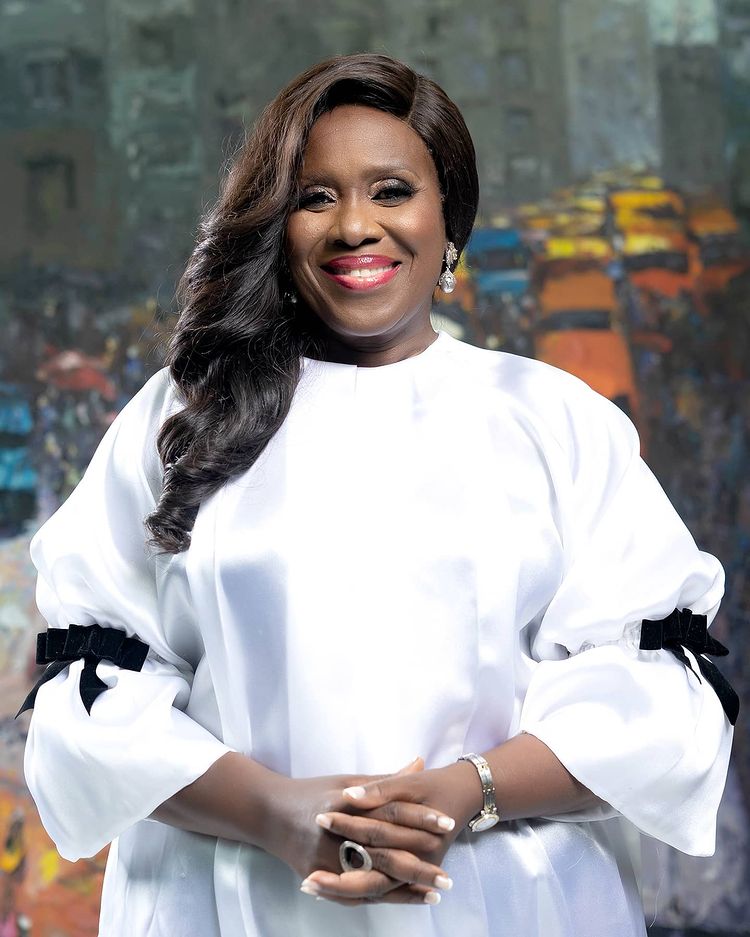 This is coming days after Olu Jacobs made an appearance at an award event amidst rumors of his death.

In a recent interview with media personality, Chude Jidonwo, the veteran actress revealed that her husband is suffering from dementia – a medical condition associated with loss of memory, language, problem-solving, and other thinking abilities that are severe enough to interfere with daily life. 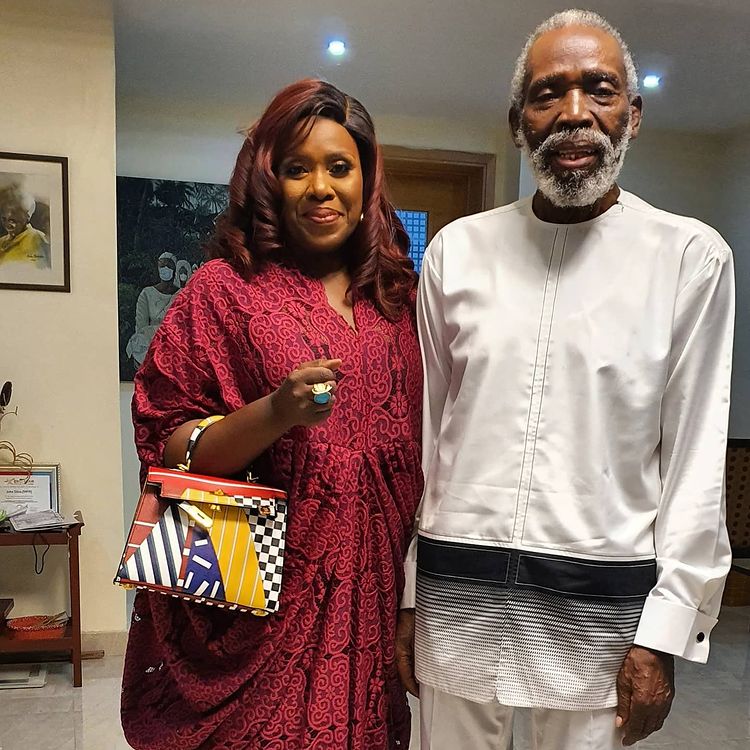 “He is dealing with issues and it is been going on for a couple of years. It is known as dementia with lewy body,” she stated.

On the full interview on Chude’s Youtube channel, she added, “First time I’m saying this publicly… that is what we have been dealing with but the thing is, it is hard on him because he doesn’t understand what is going on and it is hard on us family members as well.
We have gone through it over the past couple of years but we thank God.
We have gone through some times and situations recently that I wish I had the old you here so I don’t battle these times on my own but we are grateful for the moment of clarity. I miss the times we work together.”