Home Entertainment News ‘Having a close friend of opposite gender is disrespectful to your spouse’...

Nollywood actress, Ozioma Okere recently took to the Twitter platform to state that it is disrespectful to one’s spouse to keep friends of the opposite gender. 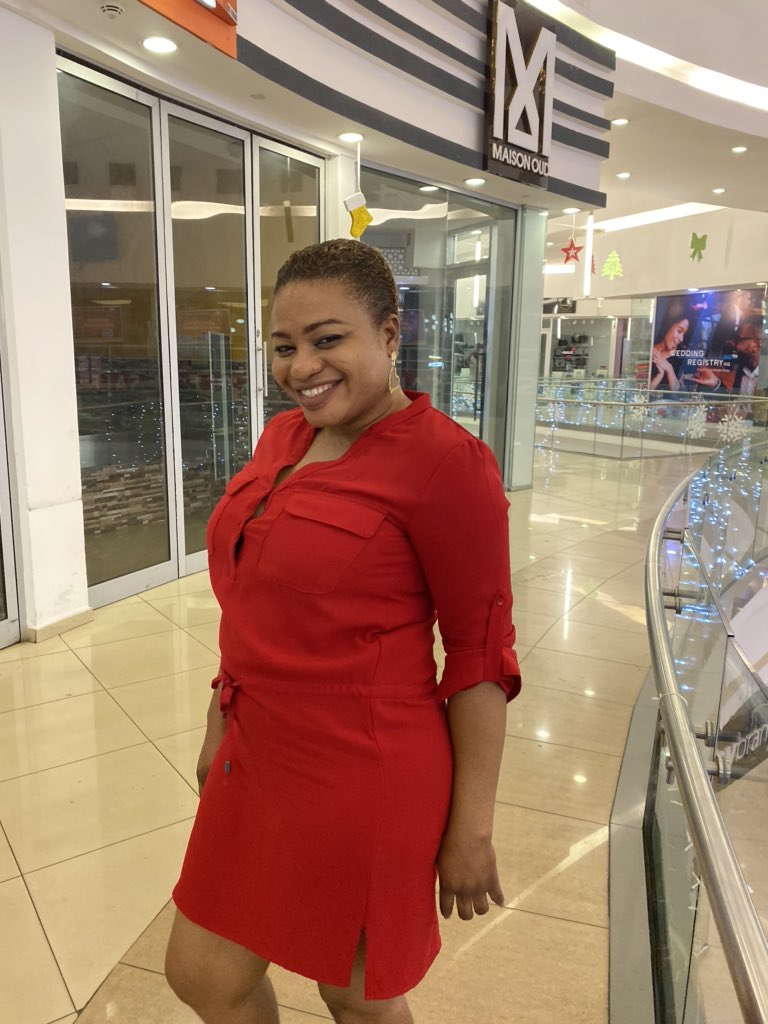 “Having a close friend of the opposite sex is outright disrespect for your spouse even if nothing is happening.”,he tweeted.

Having a close friend of the opposite sex is outright disrespect for your spouse even if nothing is happening.

The post which has since gone viral online, was welcomed with mixed reactions from social media users.

While some people believed there shouldn’t be an issue as long as there is trust in a marriage, others disagreed with her post entirely.

See some comments below:

Respectfully, I beg to differ on your postulation. I think it’s all about understanding between both parties that matters most.

This is so right. If we were cool friends and you got into a relationship (opposite sex of cos). Out of respect for your guy and your relationship, I will naturally keep myself at a safe distance from you. Not to talk of marriage. People in relationship/marriages should learn…

What is the definition of the close? I don't agree with her anyway.