Nobel Kids School, a private school in Kano State where a 5-year-old pupil, Hanifa Abubakar was kidnapped and murdered by Abdulmalik Tanko, the school’s proprietor, has been set ablaze by angry youths in the neighborhood. 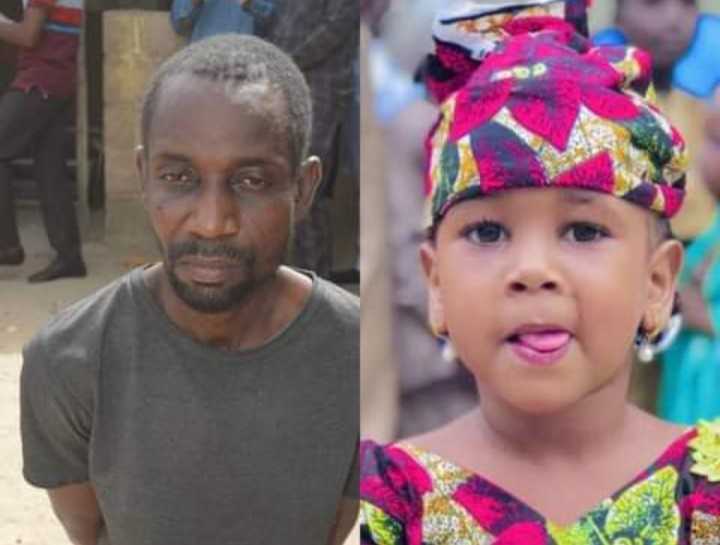 Abdullahi Kiyawa, the Kano State police spokesman, on Monday, January 24, confirmed the reports, noting that the school was set ablaze in the middle of the night.

He added that although there was no casualty in the incident, the police are in search of the perpetrators of the uncivil act. 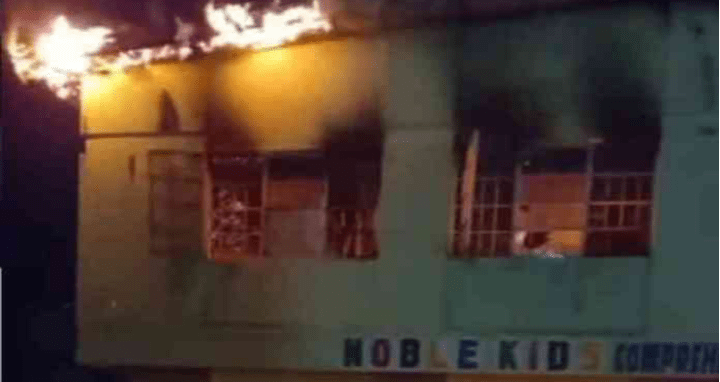 Most worrisome, the building isn’t owned by Tanko, the killer of Hanifa Abubakar.

Reports say Tanko only rented the building to run his school, and that the structure belongs to another person who has not been implicated in Hanifa’s alleged murder.