Home Viral News “Hallelujah is not a heavenly language, don’t be an illiterate” – Pastor...

A video has gone viral on social media which showed a pastor identified as Abel Domina of Abel Damina Ministry and Power City International, stressing that “hallelujah” is not a heavenly language. 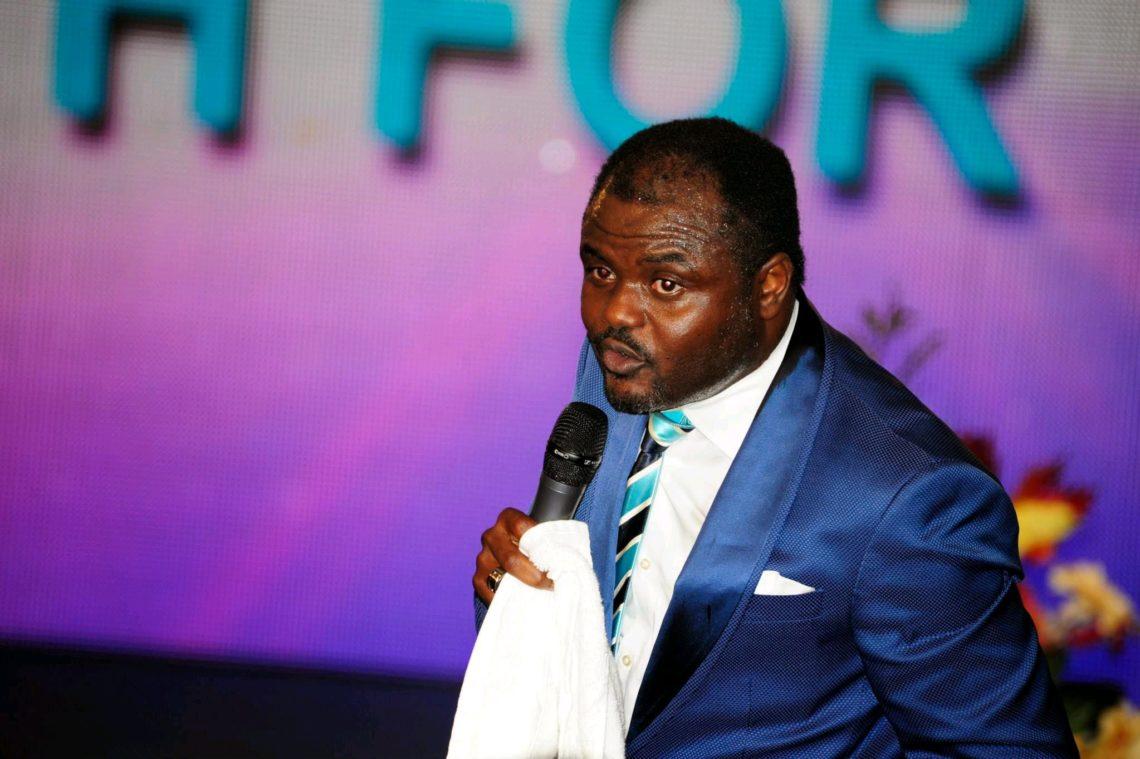 Pastor Abel made this known while preaching on a topic he themed, “Who Is God”.

The clergyman stressed that “speaking in tongues” is the actual heavenly language and not “Hallelujah”.

“In the days of Moses, people worship many things call God. That’s why when you read the Bible, you will come across ‘Lord God’. The word could mean a judge. Remember that the Bible was written within human culture.

The Bible is not an abstract book that fell from the sky. It was written based on what happened in time in the interaction between God and man, men and men, circumstances, events etc. This is because it was written in human language.