Home News Gunmen kill warder and one other in Kaduna, abduct 13-year-old girl 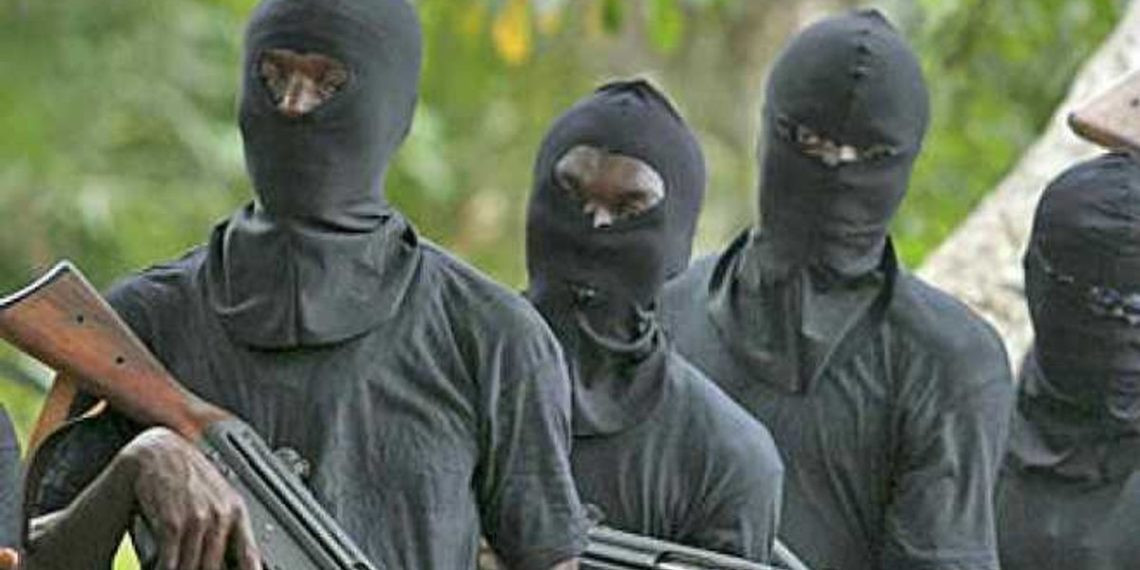 The gunmen who invaded the community at about 1:00AM on Thursday, headed to the residence of the warder who they killed before proceeding to the apartment of his neighbour who was raising an alarm.

The warder’s neighbour was killed by the gunmen who also abducted his 13-year-old daughter.

Narrating how the incident occurred, a community leader told ThisDay;

“The gunmen who I believe were kidnappers, came at about 1:00 a.m. (on Thursday) and they went to the residentce of a prison warder, I think they wanted to kidnap him.

“As they were breaking his house to gain entrance, his neigbour raised the alarm. His neighbour was shouting thieves, thieves, but no one could respond because the bandits were many and they carried guns.

“There is no way anyone could dare them, because the people had no weapon to confront them. After killing the prison warder, they broke into the house of his neighbour who raised the alarm and killed him before abducting his 13 year-old daughter.

“But one of the criminals was killed as they were escaping from the community. The police came to pick his corpse this morning.”