The governor of Kwara state, AbdulRahman AbdulRazaq, and his deputy Kayode Alabi have joined the ongoing #EndSARS protest in a fight against police brutality. 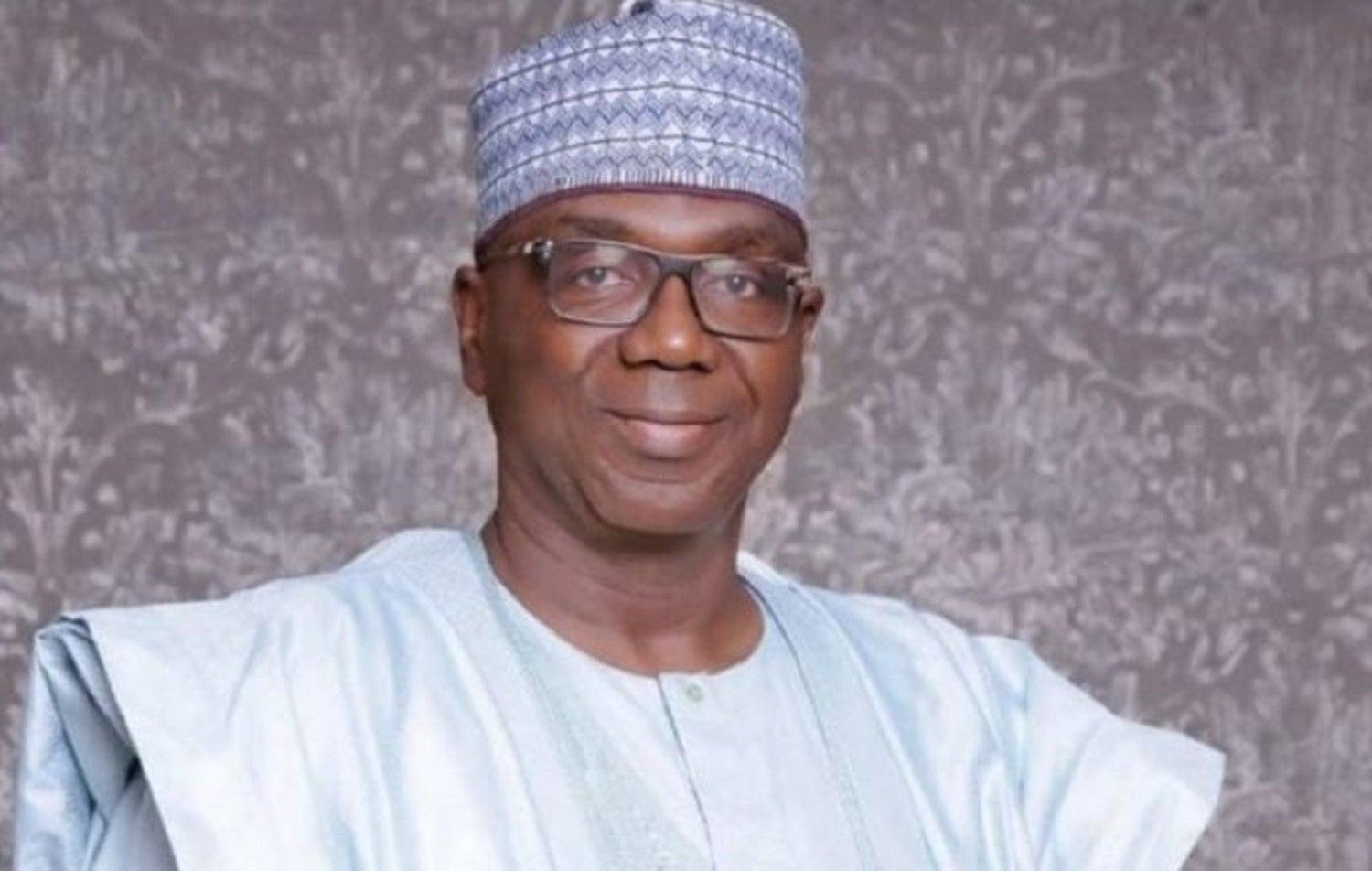 Acknowledging grievances of the protesters, AbdulRazaq assured protesters that the five-point demands are being worked on, following a meeting with the president.

He urged the group to remain calm and peaceful while their grievances are promptly addressed, and as assurance, the Governor and his office marched alongside the protesters to the police headquarters. 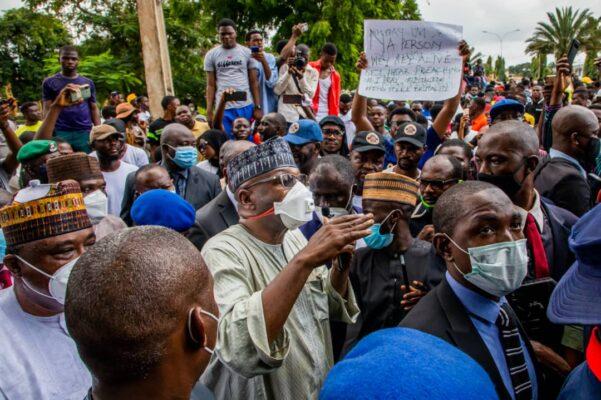 “However you look at it, we are all victims. I have since joined the protest. Some of you may notice online that I joined a Zoom meeting on Monday with Hajia Aisha Yesufu, Aliko Dangote, Wizkid, and others to arrive at a resolution on this protest.

“It was part of this that led to the five-point agenda which is being implemented now by the federal government. The President is definitely listening to the complaints,” AbdulRazaq said. 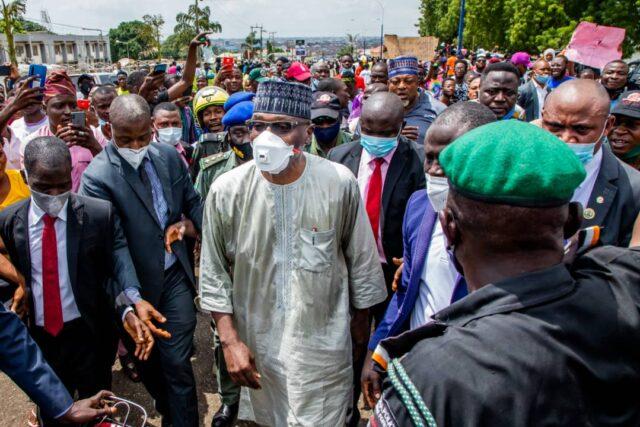 The Kwara State Police Commissioner, Kayode Egbetokun, who also addressed the protesters, commended them for being peaceful and said specific officers mentioned by the protesters would be investigated.

“I want to assure you that the Nigerian Police is with the youth. We have heard your report against some of our officers.

“I want to implore you to report anything against the Police in this state to me directly. I assure you that action will be taken,” Egbetokun said.