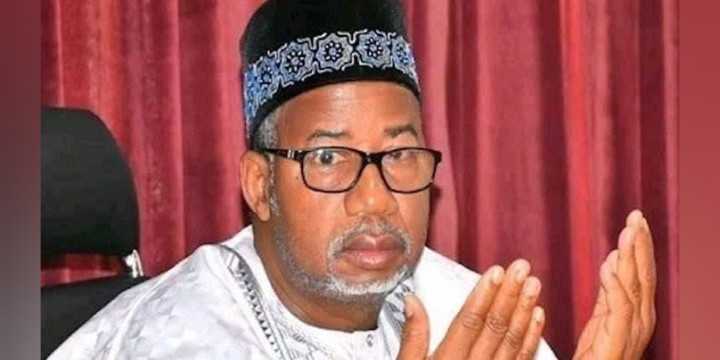 This, he said is based on the arrangement of the Peoples Democratic Party, PDP.

Further explaining his position, the governor added that the All Progressives Congress party has the burden of zoning the presidency to the South and not the PDP.

Explaining why it is so, Mohammed said, “We are aware of the agitations of the southern part of the country because the leader of the country today, President Muhammadu Buhari, who is from the North, will finish his tenure in 2023, so power should rotate to the South.

“But I want to say that I am in PDP, I am not in APC. It is the APC that has this burden (of zoning the presidency to the South).

“In my party, the last President was from the South and he was my President, Goodluck Ebele Jonathan. During this period, my party was at the centre for 16 years, 14 of those years were led by the people from the South, so where is the justice and the justification? Therefore, it is the turn of the North (to produce the President).”