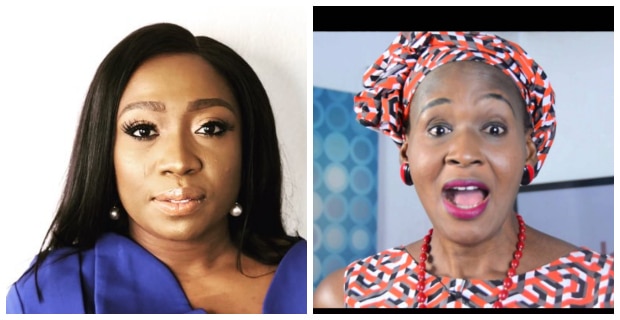 Kemi Olunloyo declared to have a 20-year records with the US based popular cable station. She had taken to Twitter on Sunday to scold some of her followers for doubting her credentials.

“Some of these fools following me have no idea I spent 20 years @cnn in 5 different capacities. They don’t even know that the CNN they watch here is not exact same as CNN USA”,

The CNN chief then wrote in response:

“I have not seen any evidence of this work for CNN beyond a few rambling interviews for some of the shows in 2009. Please enlighten me @HNNAfrica on your 20 year history with CNN.”

See screenshots of tweets below: 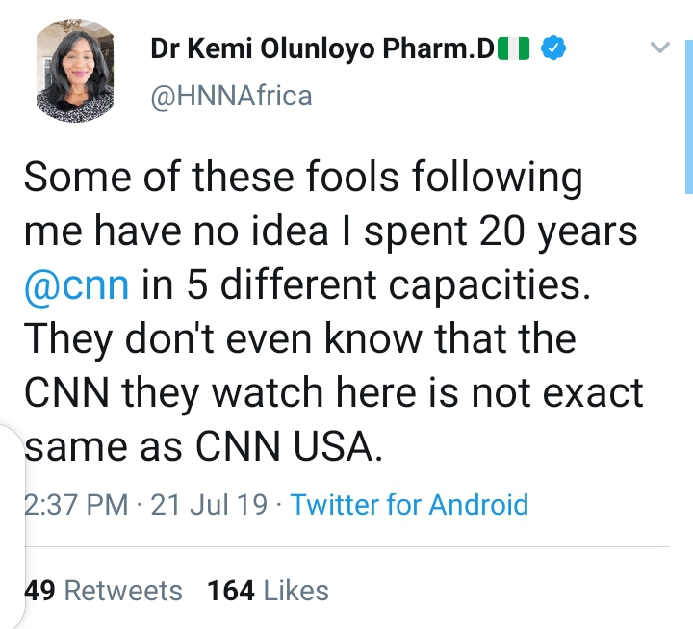 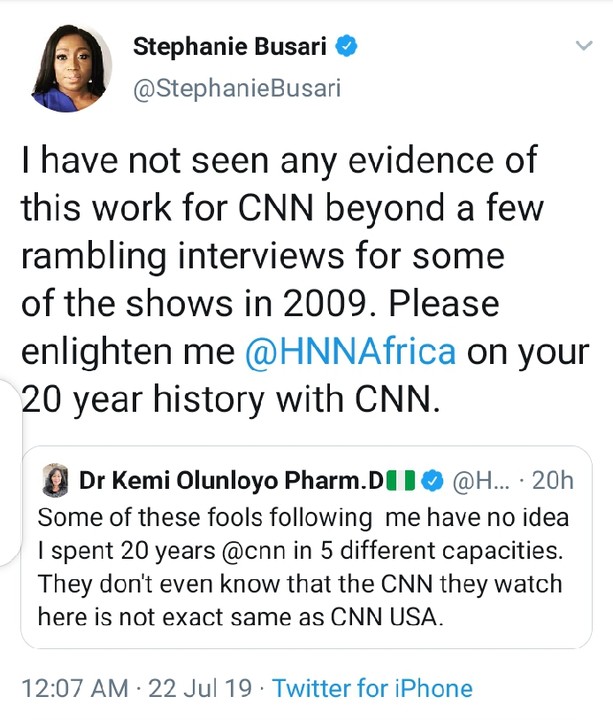