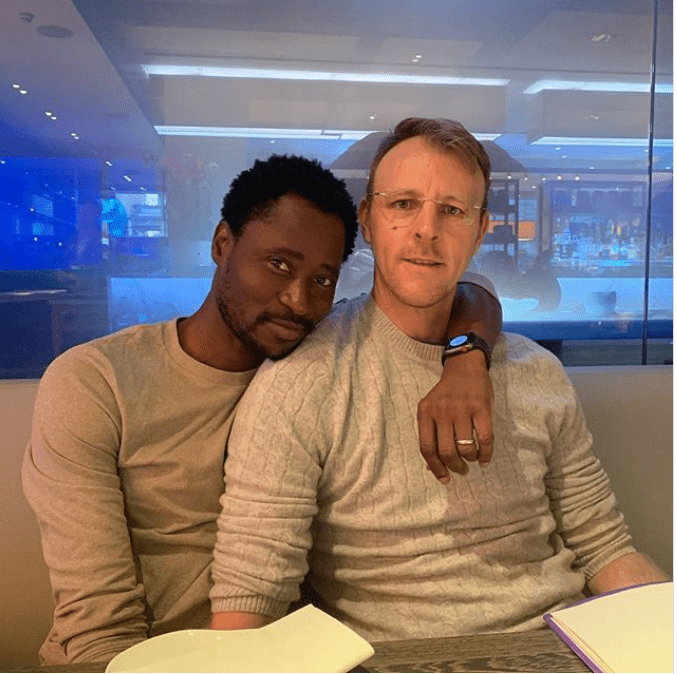 He shared lovely new photos of themselves and revealed that his husband’s looks can be deceiving as he is shady. He also said the marriage has been fun but that Anthony gets on his nerves a lot.

‘‘4yrs of being married to this one and it has been fun, though he gets on my nerves a lot and if you don’t know, looks can be deceiving; he is a shady bitch. Happy anniversary Anthony Davis” he wrote on Facebook.

Bisi and Anthony got married in London in 2016. 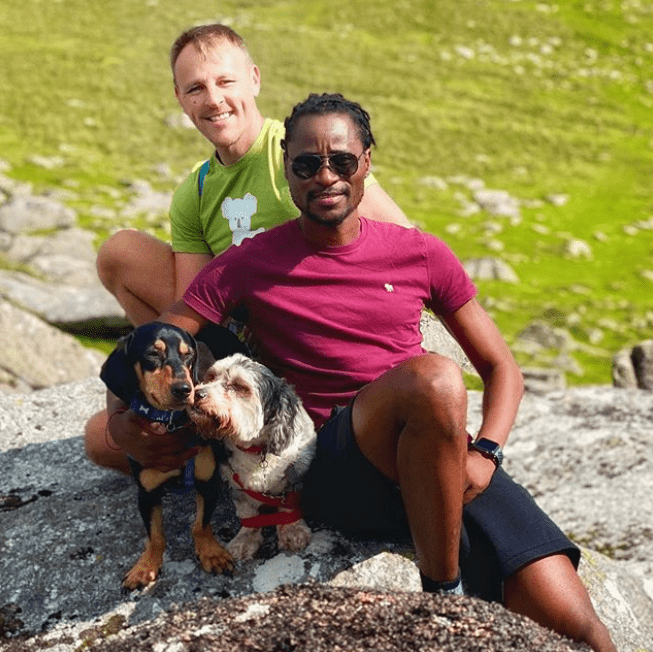