Home Entertainment News “Fraud is not hustle, don’t sugarcoat it, you are a thief” –...

Nollywood actress and philanthropist Georgina Onuoha has revealed that those who engage in fraudulent acts shouldn’t sugar-coat their illicit money by using the word, “hustle”. 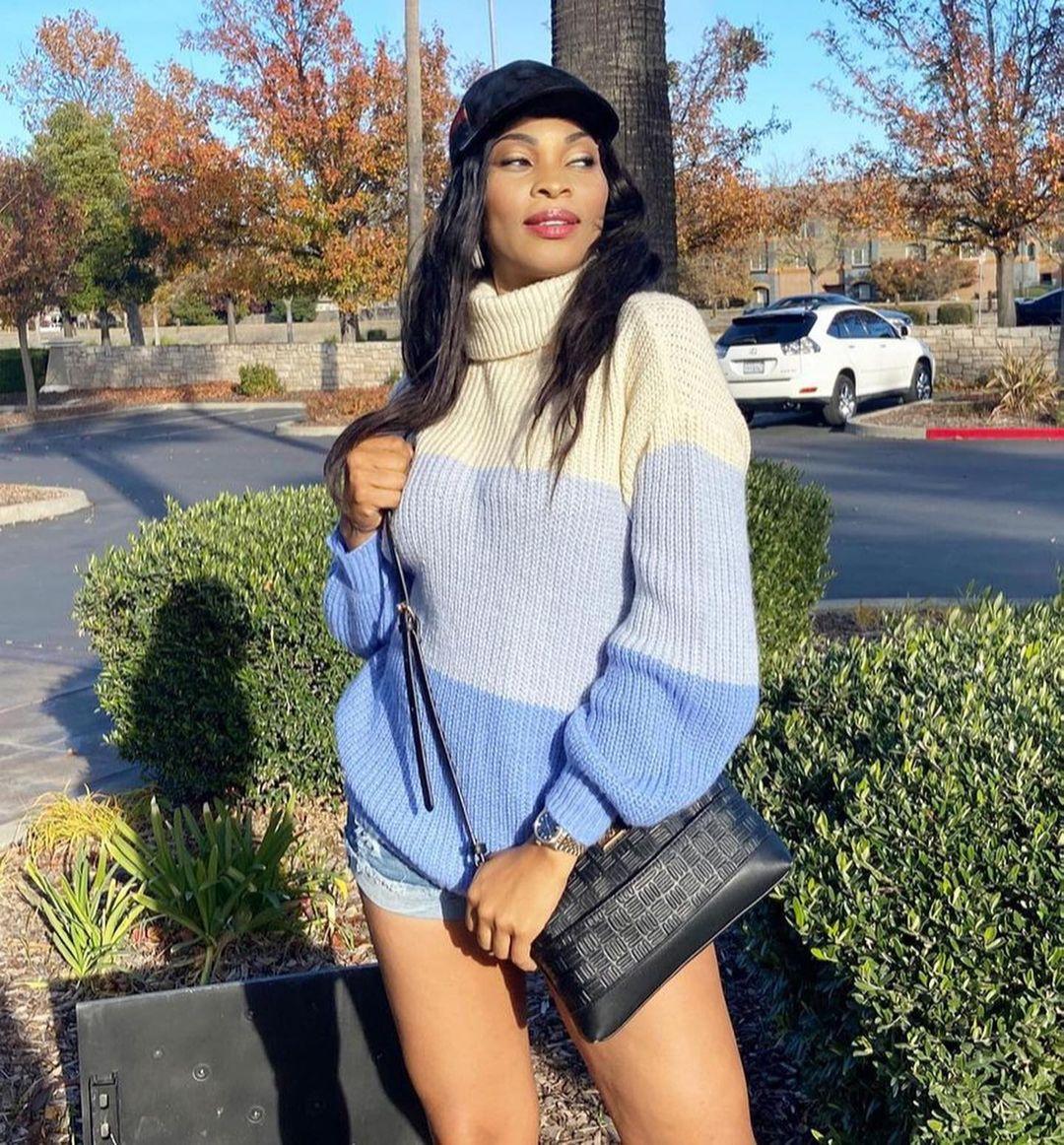 The actress took to her Instagram account to drop this message as she declared that there’s dignity in legit Labour.

Georgina further admonished those who worship men with illegal money used in building infrastructures and better amenities in the society. According to her, they are all thieves. 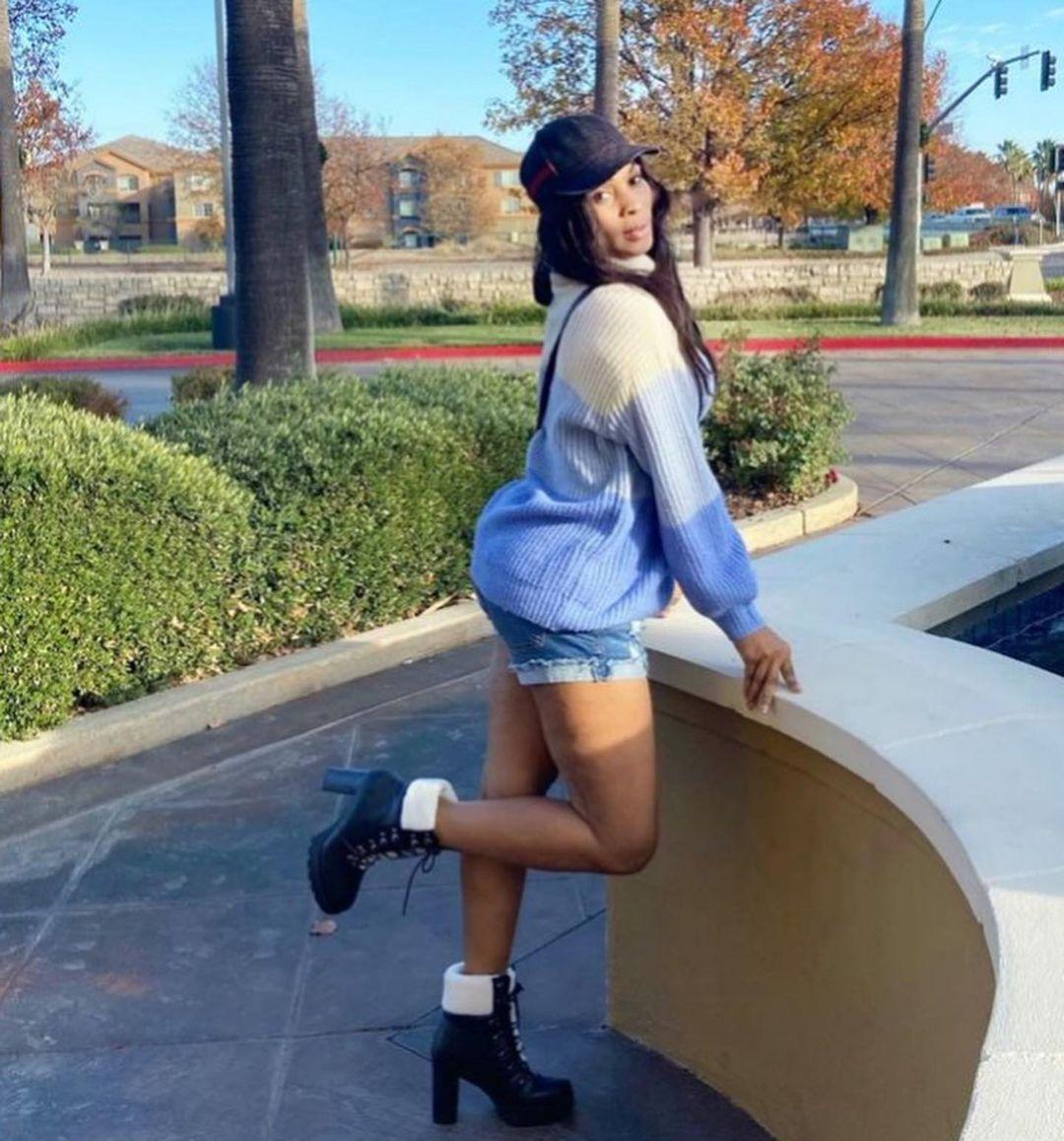 Here’s what she said;

“Fraud is not hustle. Manipulating others to make illicit Money is not a hustle. No matter how you sugarcoat it You’re a THIEF!

End of discussion.
Hustle and earn with pride.
.
There is respect and dignity in labor that you built and worked for with honesty and truthfulness.
Stop worshiping criminals stealing money meant to build roads, hospitals, schools, clean water, electricity, and basic infrastructure in your communities and country.

Remember that that slay Queen you are worshiping on social is eating money given to her by public office holders meant to pay your father’s retirement and pay doctors and teachers so they don’t go on strike in your community.

Until we begin to differentiate between ill-gotten wealth and actual wealth built on integrity, we will continue to be our own worst nightmare.
.
Have a fabulous day/night my darling Ginafam.
Hustle with pride and integrity and may our creator bless the works of our hands”. 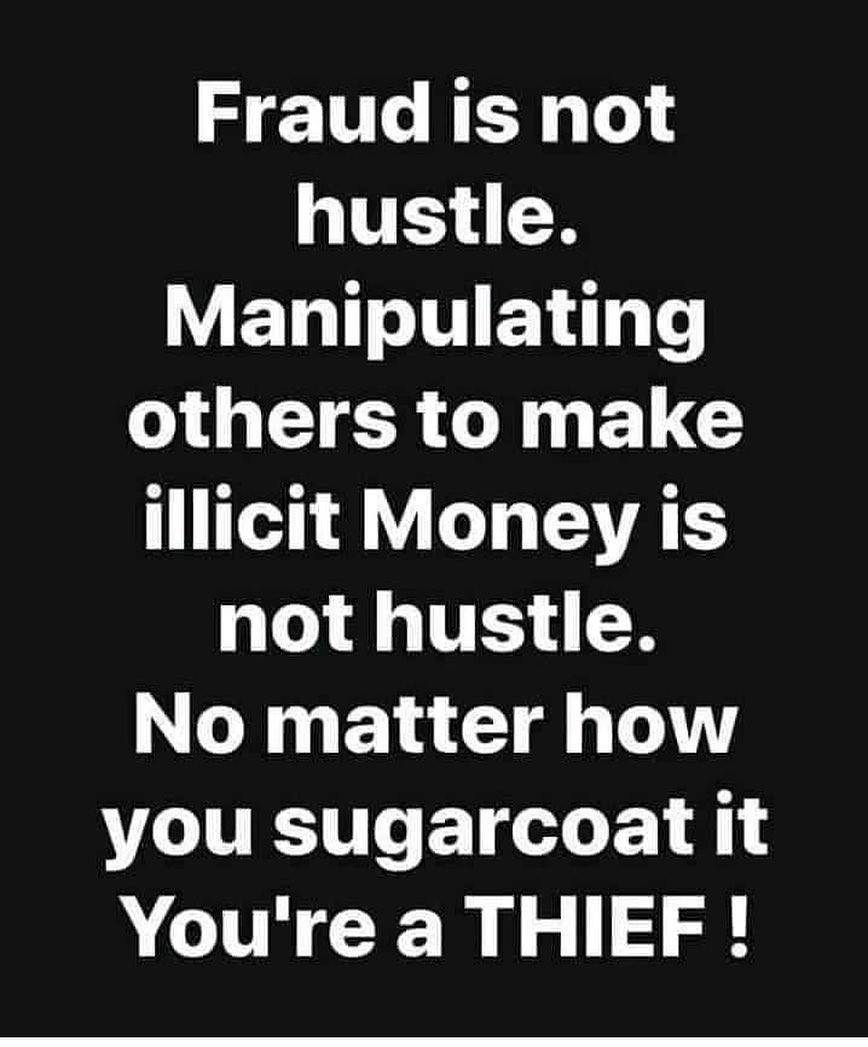