Popular BBNaija ex housemate, Mike Edwards, who has spent most of his life in the UK and has a British accent usually finds it very difficult to express himself in his mother tongue language, Yoruba. 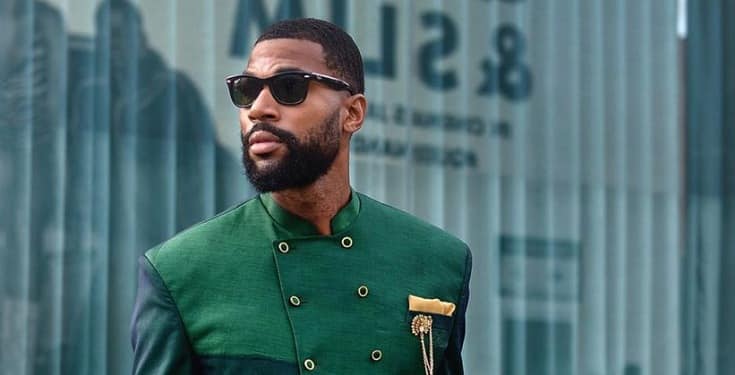 In the video that has gone viral on social media, the 1st runner up of BBNaija season 4 was heard wishing Nigerians a happy Easter in Yoruba Language. Although he tried very hard to communicate in Yoruba, but it did not end well.

He took to his Twitter page to post the video which he captioned;“Make me try small and wish una Happy Easter in Yoruba.”