It wouldn’t be wrong to say that the heavy backlashes and criticisms directed towards the gospel artiste, Sammie Okposo is taking a toll on him as he has devised a strategy to evade some of them. 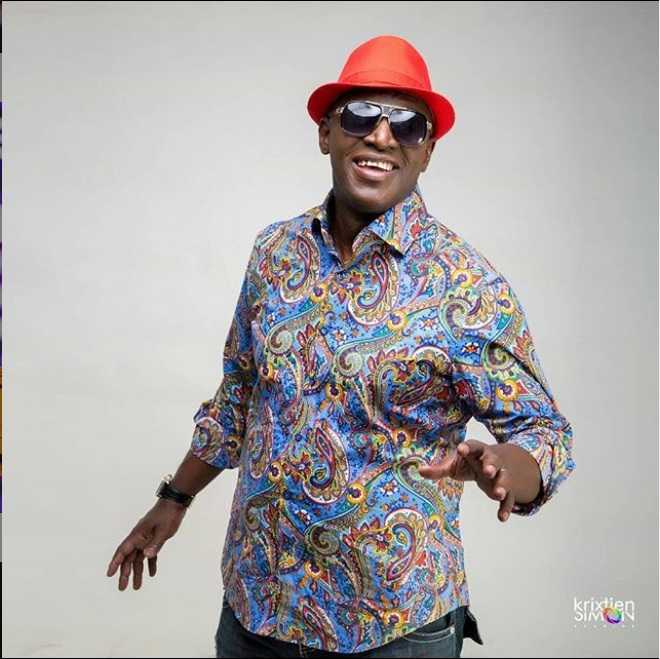 Sammie Okposo got social media buzzing on Tuesday, 25th January after he penned a public apology to his spouse over infidelity that has subsequently led to pregnancy.

The American lady caught in the web of this saga identified as African Doll further accused Sammie Okposo of insisting on abortion which she opposed.

Amid the heat of this messy scandal, the singer has changed his IG account to private and has also taken down his profile photo. 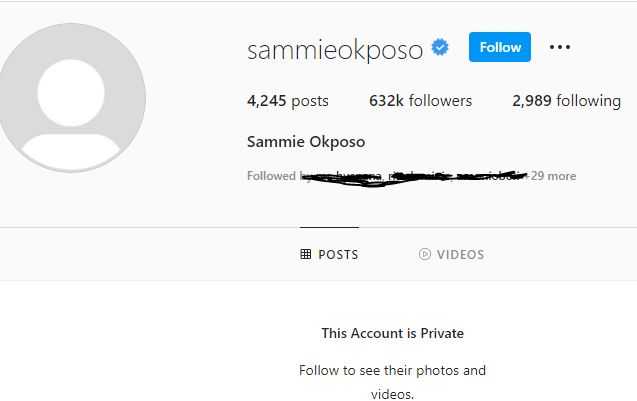