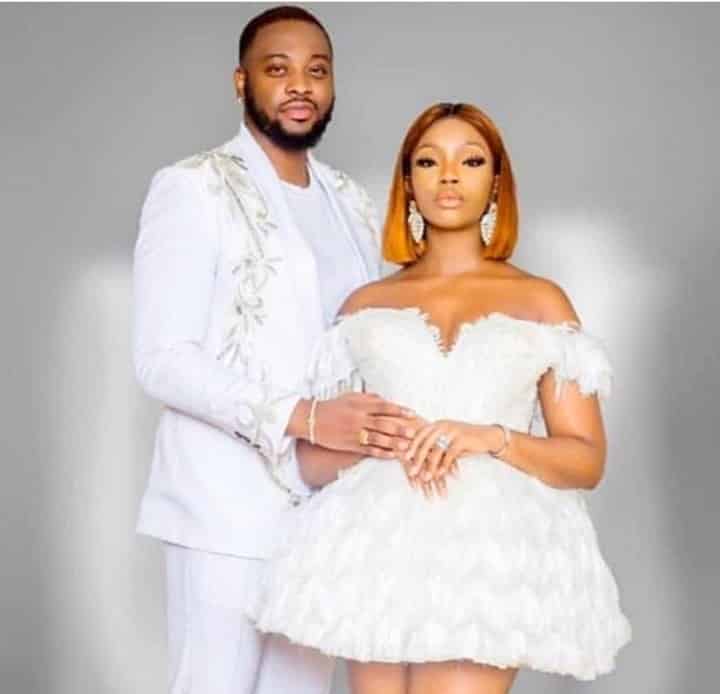 The BBNaija reality show has been described as many things by different people but there is no doubt that some of the housemates, end up finding love even if it was not their plan from the get go.

Reality tv stars BamBam and Teddy A are about to tie the knot at a beautiful ceremony in Dubai today, Saturday November 14, 2019.

Big Brother Naija 2018 couple, BamBam and Teddy A, were one of the favourite pair in the Double Wahala edition. Their relationship got the attention and support of many viewers.

The couple continued to date after the show and they announced their engagement on Sunday, August 4, this year.

Recall that GistReel earlier reported that Bambam and Teddy A held their traditional introduction ceremony on September 7, in Ogun state.

Quite a number of celebs were present at the beautiful event including former BBNaija stars as well as other high standing people in the society.

See more photos from the much anticipated event; 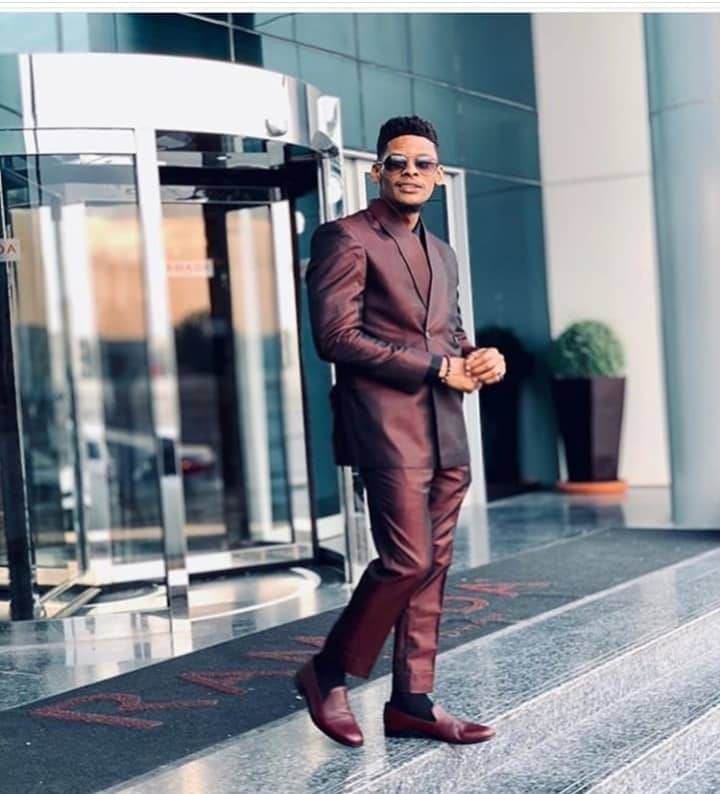 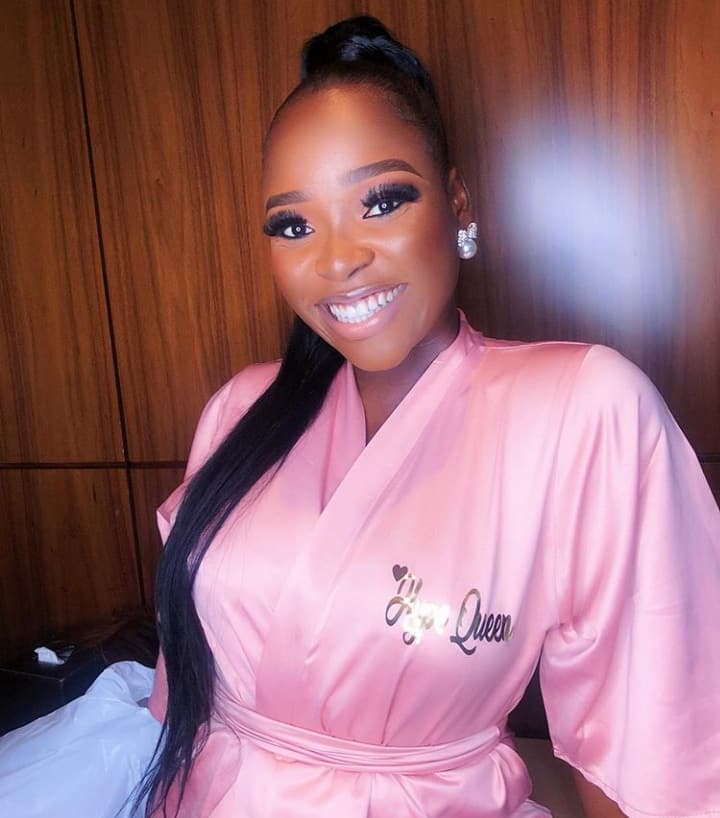 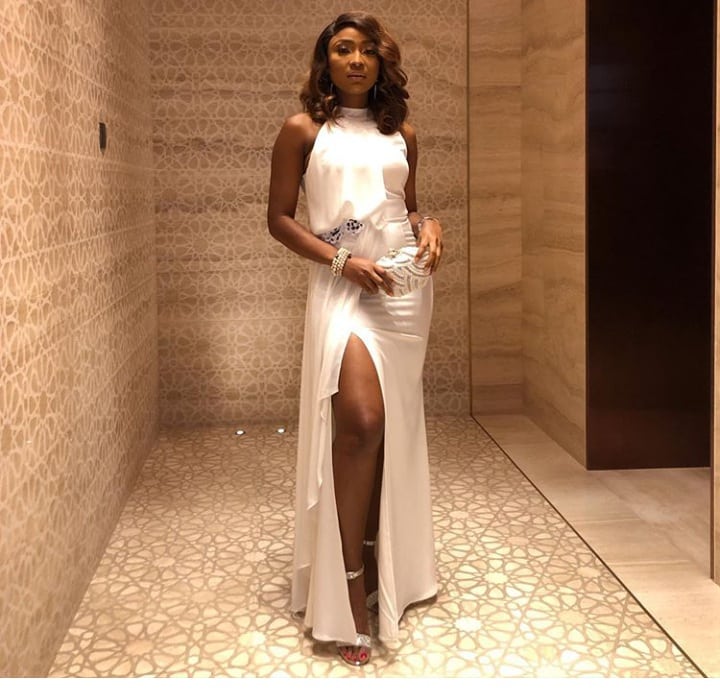 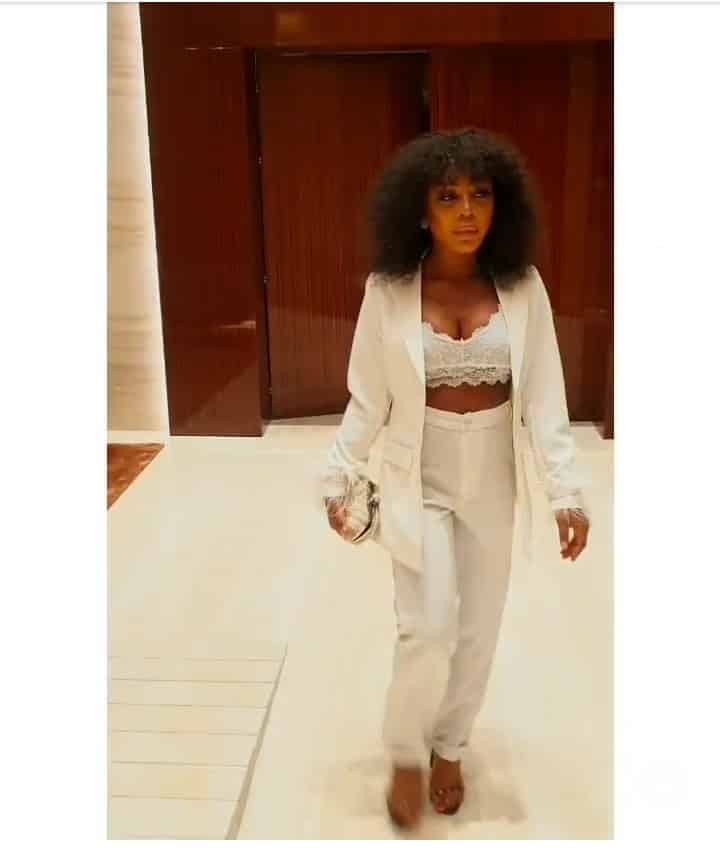 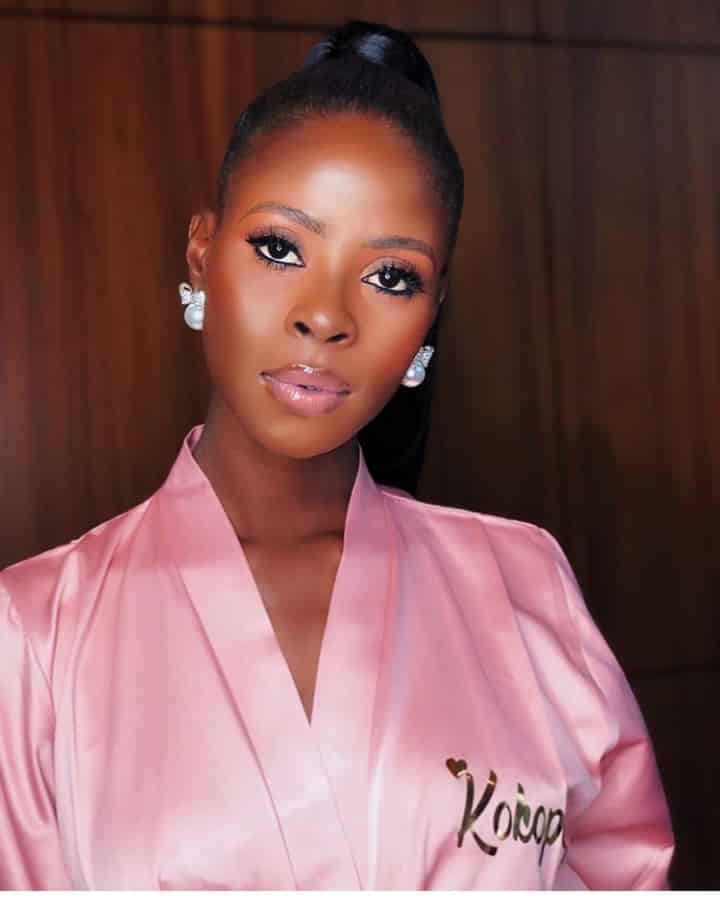 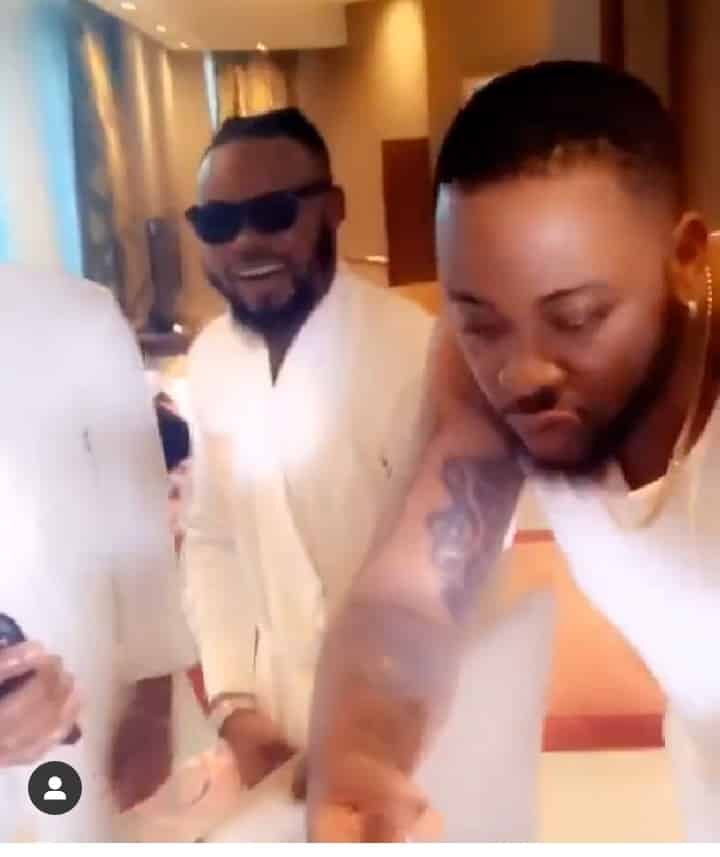