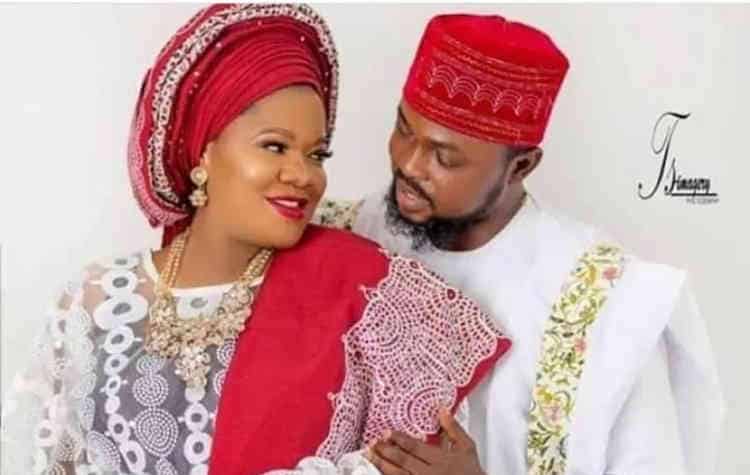 Concise news understands that Ajeyemi had earlier denied having an affair, after photos of the duo first trended on social media platforms.

Earlier in July, the photos from their alleged wedding saw Toyin’s mother and a woman in the pictures who acted as Ajeyemi’s wife to distract many from knowing that it was their engagement ceremony. 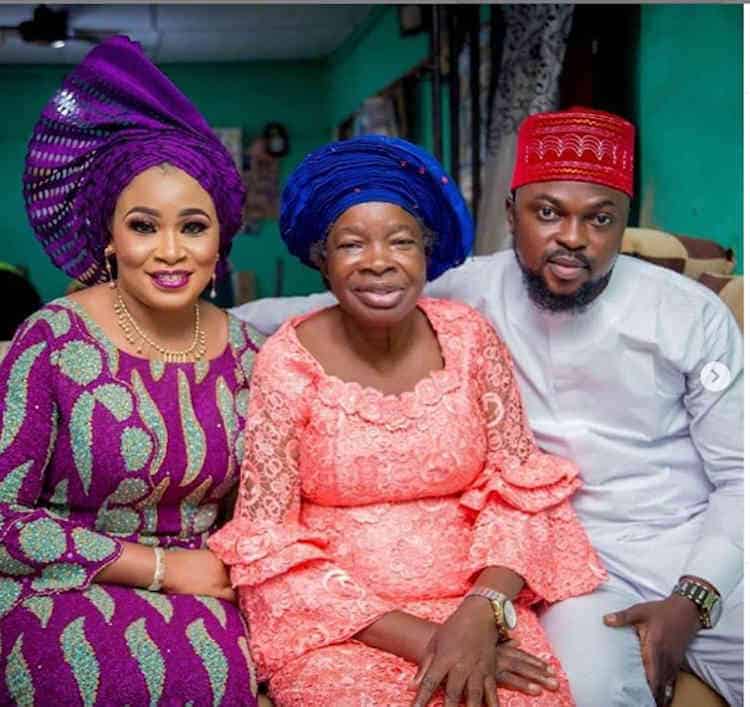 However, a photo of the duo has surfaced and it clearly shows that the engagement ceremony had was actually with Toyin and not with the strange woman.

Ajeyemi’s attire in the above picture is exactly the same he wore in the pictures he took with the actress. 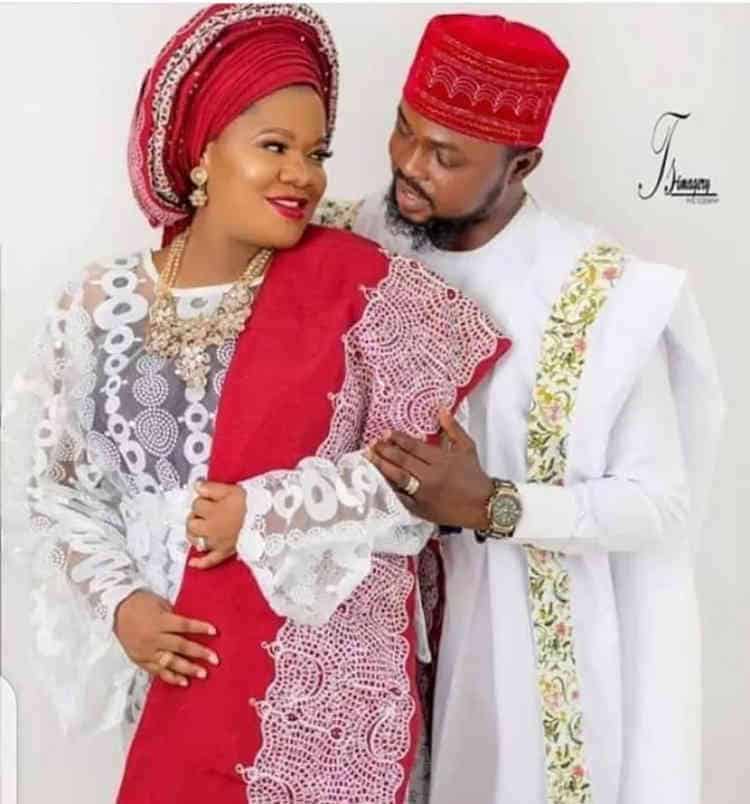 Toyin was previously married to actor Niyi Johnson and separated in 2016.