The Federal Government of Nigeria has declared Thursday, October 29, as public holiday to celebrate this year’s Eid Mawlid. 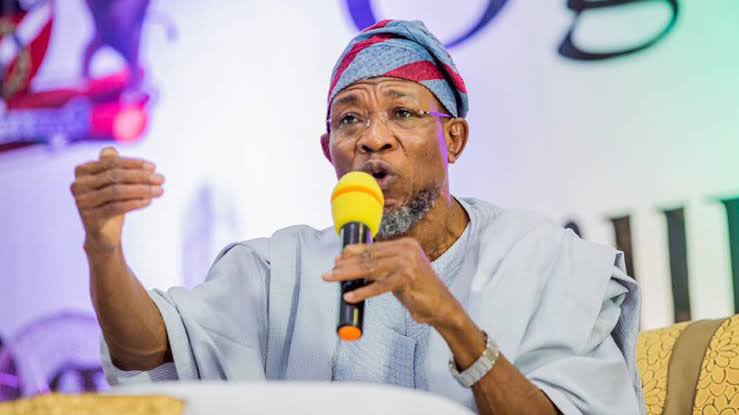 Eid Mawlid is an annual celebration of the birth of Prophet Muhammad by Muslim faithfuls.

The Minister of Interior, Rauf Aregbesola made this announcement via a press statement released by Mohammed Manga, Director, Press and Public Relations.

In the statement, the minister urged Muslims to imbibe the spirit of love, patience and perseverance which are the virtues of the Holy Prophet Muhammad.

The Minister also called on all Nigerians to use democratic means to tackle some of the issues confronting the country at the moment rather than using violence.

“She was never anointed, this is ridiculous” – Crisis in Synagogue church as members reject T.B Joshua’s widow