The formal aviation minister of Nigeria, Femi Fani-Kayode, FFK has justified his actions in a viral video of domestic violence with wife, Precious Chikwendu. 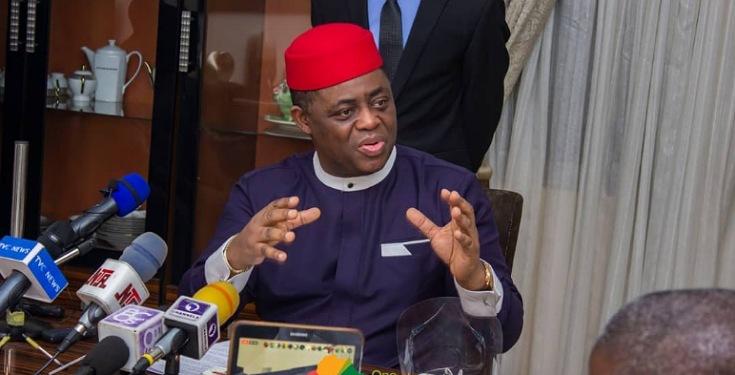 The minister who has been often accused of being a wife-beater has come out to alleged that his reaction was influenced after catching his fourth wife, Precious in bed with another man.

In reaction to the video shared by Sahara Reporters earlier on October 3, showing him in an argument with his estranged wife, Precious Chikwendu, Fani Kayode however refers it as a ‘propaganda.’ 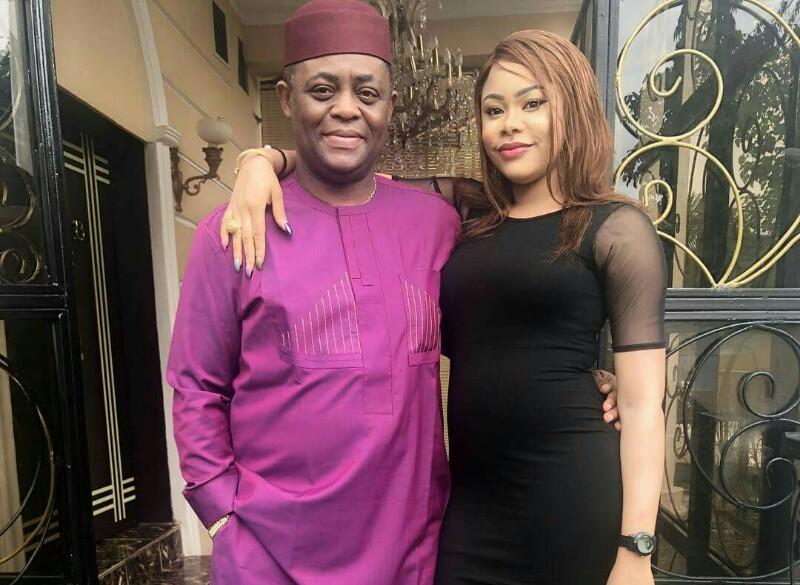 On his Instagram page, FFK wrote, ”@SaharaReporters posted a video which supposedly depicts me ABUSING my estranged wife.This is nothing but a propaganda video.

“There was NO physical abuse. I simply took the phone from her to stop her from recording me after catching her in bed with a married man days earlier. 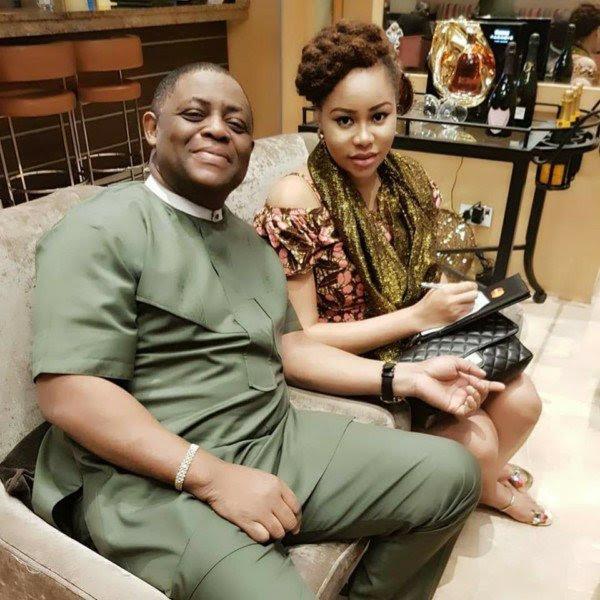 “I repeat there was NO physical abuse whatsoever and she had been insulting and subjecting everybody, including family members, staff and children, to PHYSICAL and VERBAL abuse the whole day. As usual, it was a nightmare!

“My words in the video are self explanatory. I urge those thet watched it to listen to those words carefully.

“I told her that everyone wanted peace except for her and all she did was indulge in scandal after scandal. I have NEVER physically abused my estranged wife.”