Former aviation minister, Femi Fani-Kayode, FFK, is captured in a video threatening his staff with a hammer amidst allegations of domestic violence with his wife. 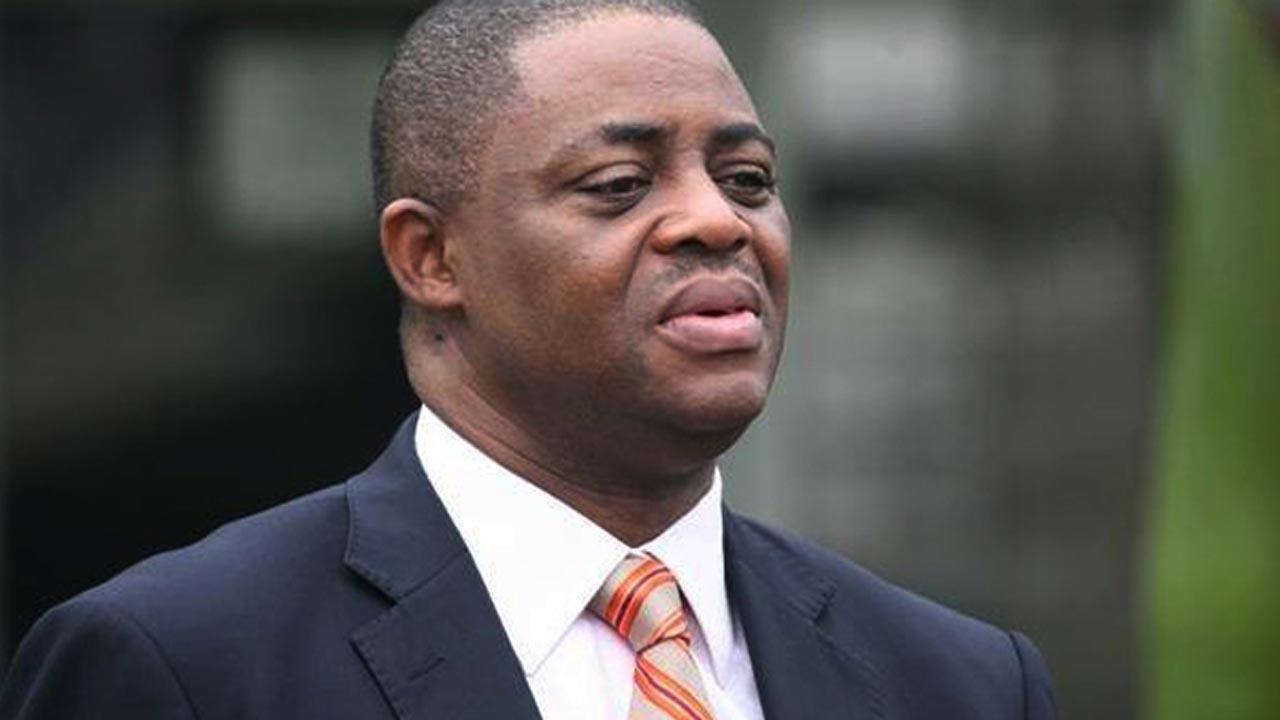 In an exclusive video retrieved by SaharaReporters, the minister could be seen with a hammer while questioning one of his workers “Why Why Why.”

The staff could be heard in response saying, “I didn’t allow anybody in sir, they only called to tell me that NEPA people were around.”

However, the moment he noticed that he is being recorded, he slowly hid the hammer and walked away. 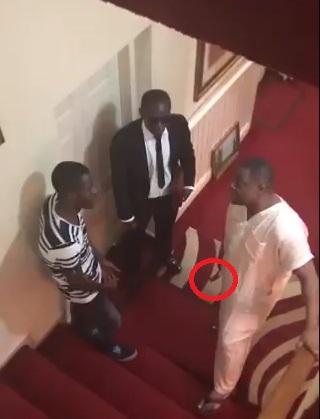