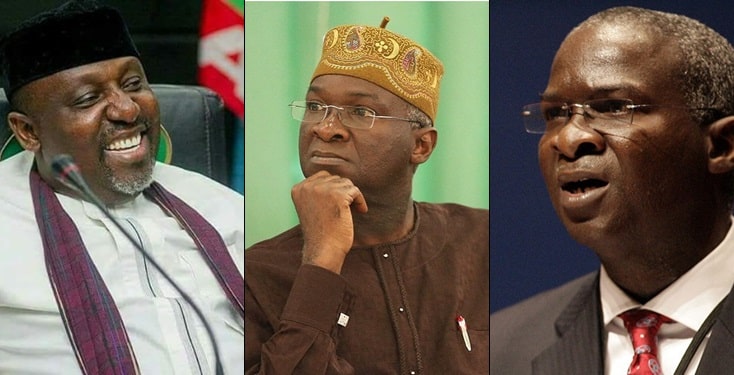 Senator Rochas Okorocha has said that the immediate past Minister of Power, Works and Housing, Babatunde Fashola, has been so overwhelmed by the three Ministries left under his care that he has started having grey hair at 56.

Okorocha, a former governor of Imo State, said this when he spoke at the screening of Fashola in the senate chamber. According to Okorocha, the former minister had grown grey hair because of the enormous work of overseeing the three ministries.

“The three ministries are too large for one person. Look at my friend; he now has grey hair,” Okorocha said. 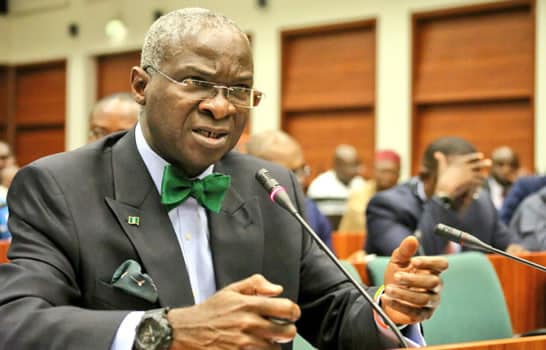