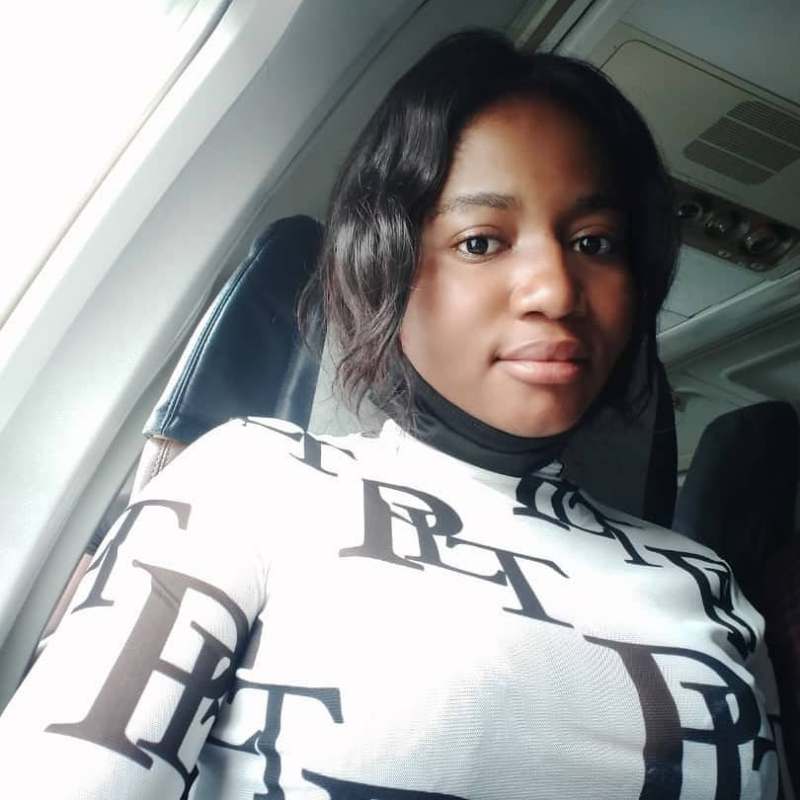 It would be recalled that Ada Jesus was pronounced dead on Wednesday, April 21 after losing battle to kidney disease. Her death was mourned by fans on and off social media.

Her family has now released an obituary that revealed when the talented comedienne will be buried.

According to the obituary, she will be laid to rest in Oguta, Imo state on Friday, May 28 while a Christian Wake Keep and Comedy nite will be held in her honour on Thursday, May 27.

See the picture of her obituary below: 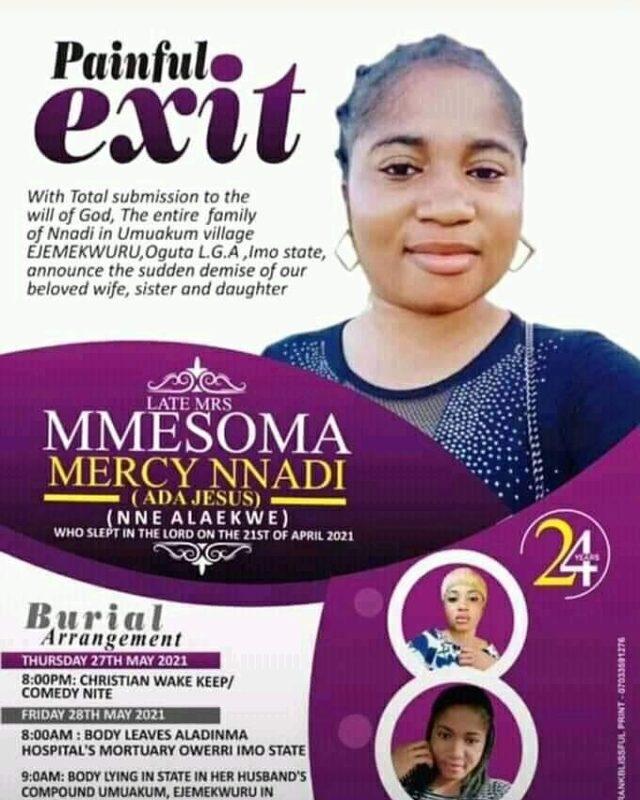