A Twitter user identified simply as Gold (@wurap1) narrates how a fake bank staff shoots his shot at her after a failed attempt to scam her. 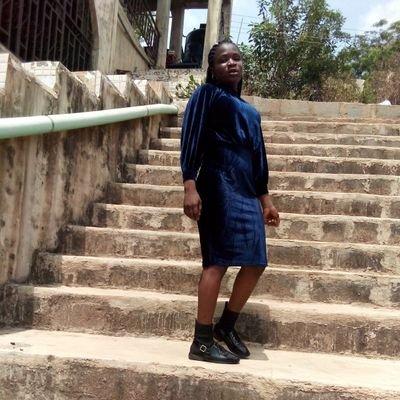 She had shown receipts of how she reached out to the Zenith Bank PLC for reversal of funds via WhatsApp. Unknown to her, the man behind the account is a fake.

“The stupid Zenith bank scammer that wanted to scam me. God, Nigerians are mhaddd!!
I’m Nigerian, but madness pass madness”

During their discussion, she had disclosed her bank account number, date of birth, and what was left was for her OTP to be sent to them to completely wipe off the money in her account.

But while at it, she realized that Zenith Bank has no customer care online via WhatsApp.

This however ended the official conversation. As she rendered insult at him, and the young man, in turn, called her pretty. Trying to shoot his shot at her.

Here’s receipt of the chat: 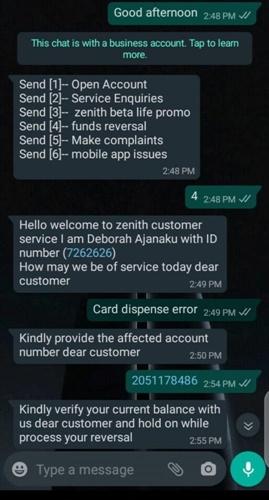 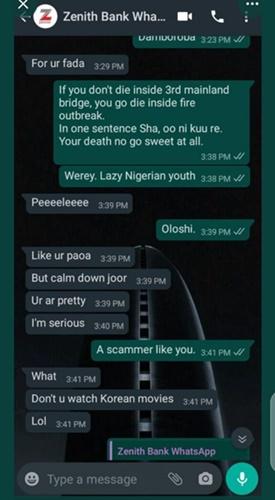