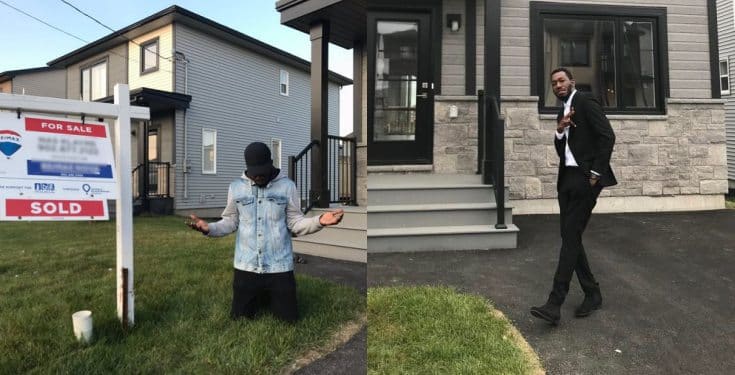 Ex-EFCC Twitter handler, Olufemi Olukayode Adeyemi a.k.a Fshaw has bought himself a house two years after he asked God for one. 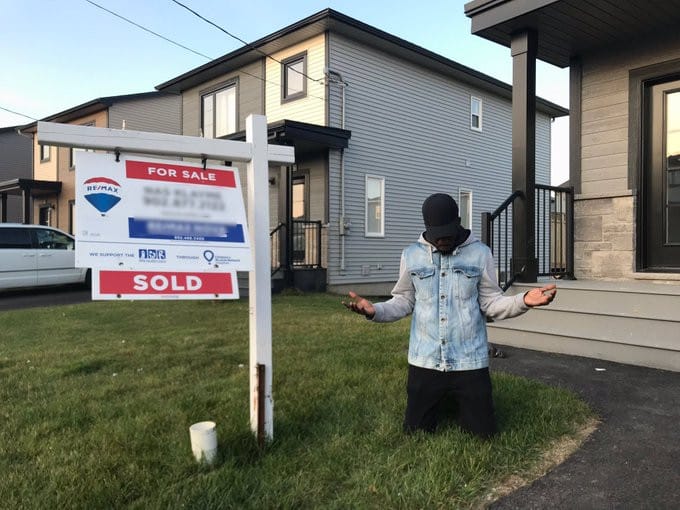 The former Twitter handler of the anti-graft agency known for his savage responses, got the house after leaving the country.

Fshaw was quite thankful as he recounted some challenges he faced before buying the house. 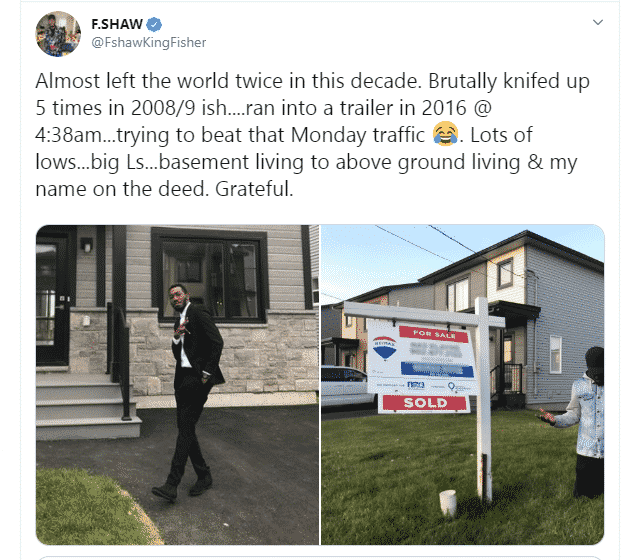