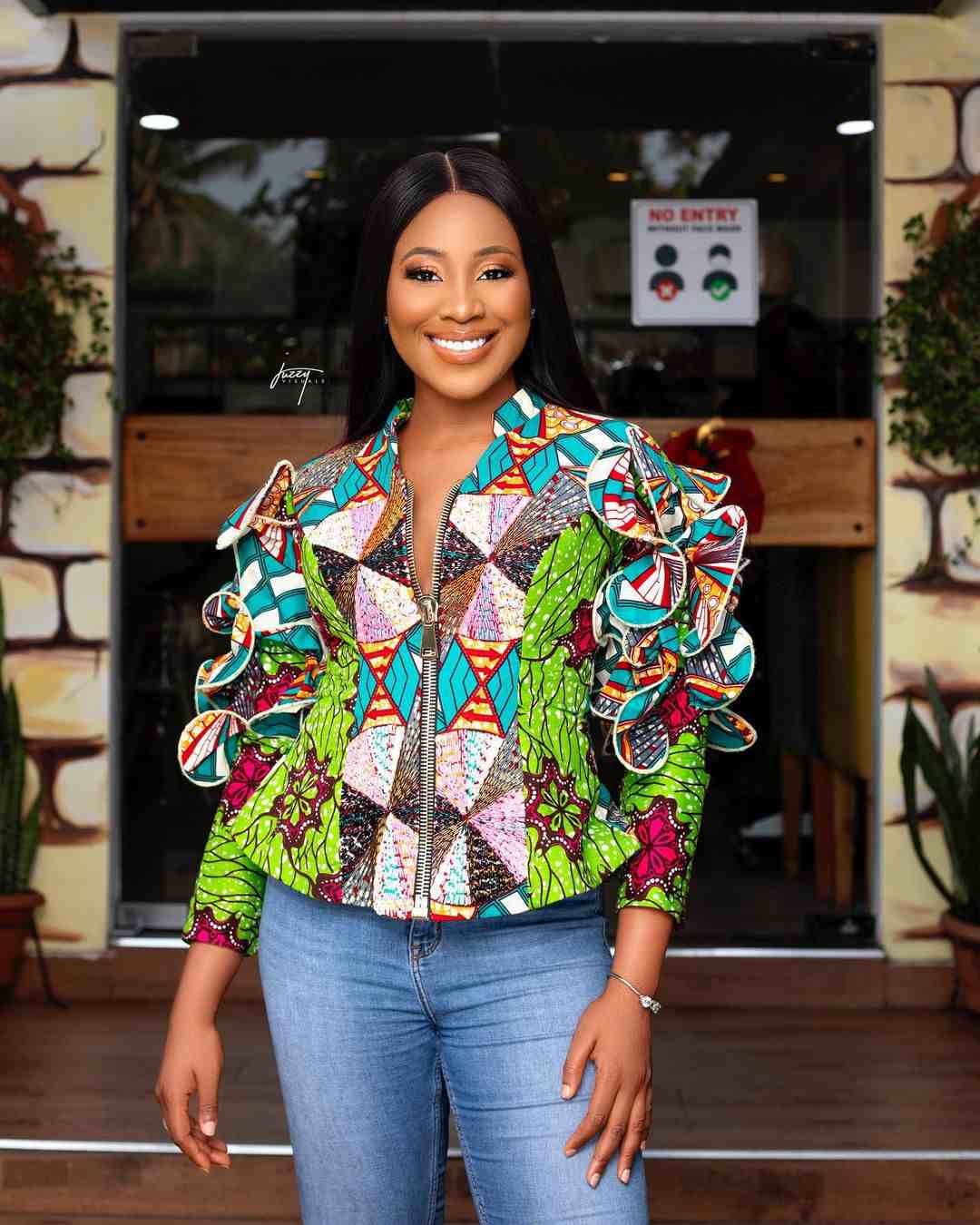 Attendees of the party include Elozonam, Mercy Eke, Erica, Kiddwaya, and many others.

Erica’s outfit to the party however triggered reactions on social media as many of her fans dragged the actress for almost dressing topless. 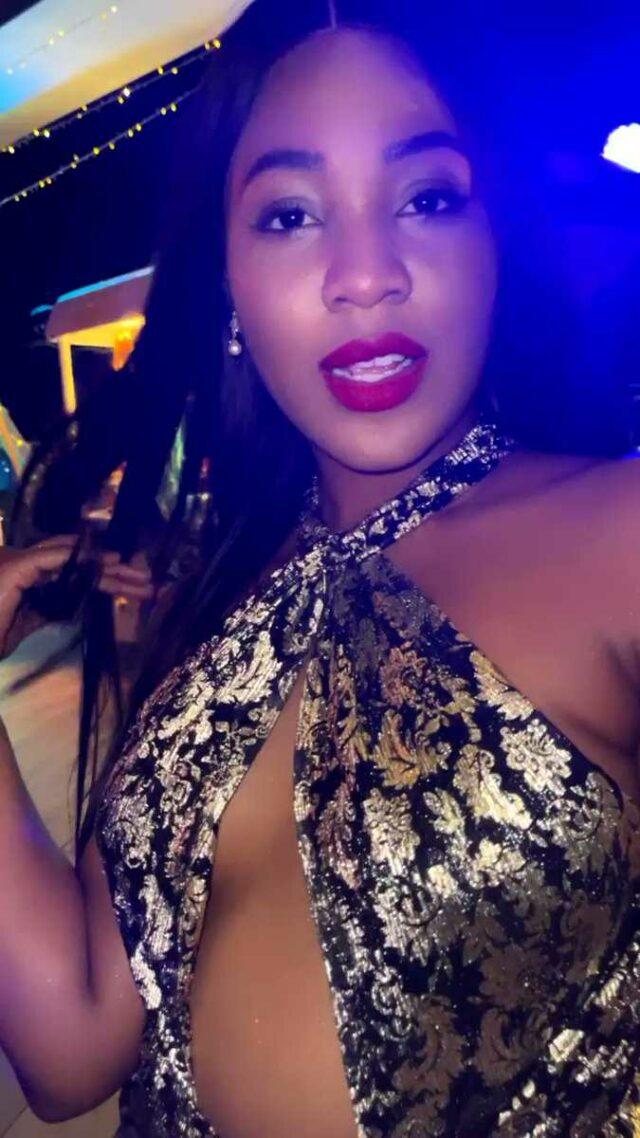 The disqualified housemate of the 2020 reality show rocked a black and gold damask dress to the party as she did a beautiful catwalk to show off the details of her dress on her IG. 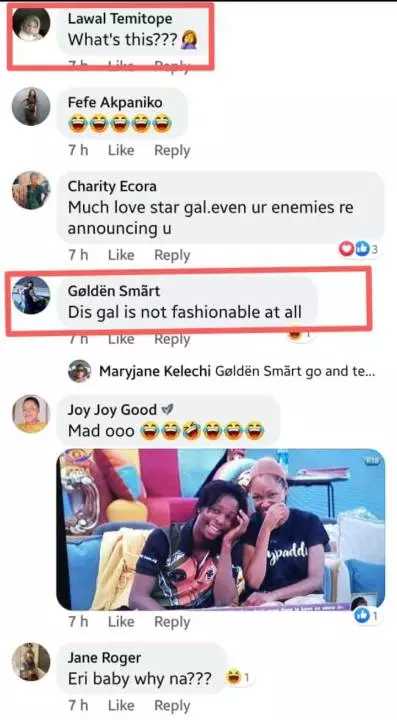 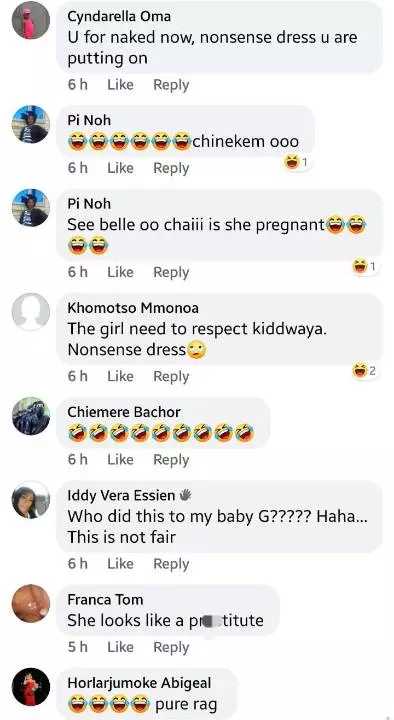