Popular Big Brother Naija star, Erica Nweledim strikes a pose with Omotola’s husband, Captain Ekeinde who was her pilot during her flight. 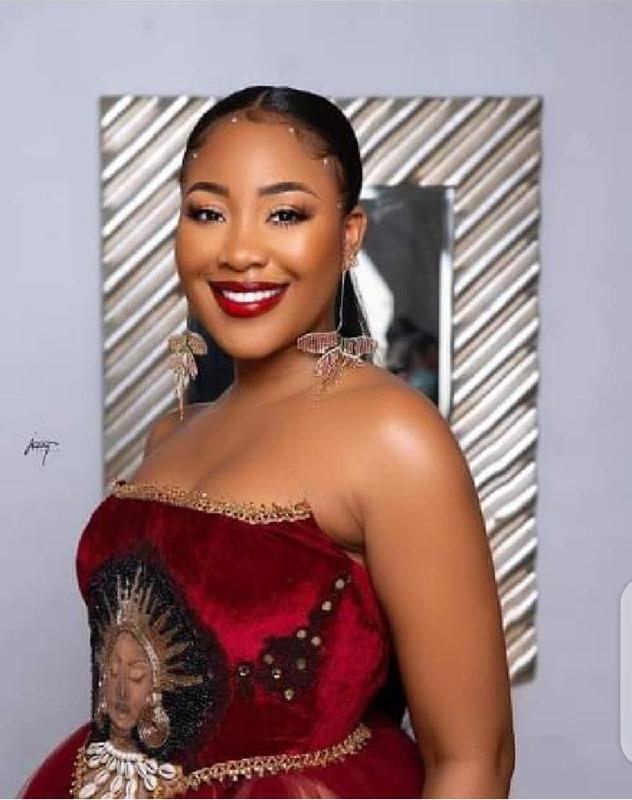 Erica boarded a flight, and unknown to her, the pilot for her flight was the Veteran actress’s husband. She had taken to Twitter to display her excitement.

In the post she made, she had captioned
“Look at my pilot”.

Look at my pilot 🤗 pic.twitter.com/DbeSv82WpY