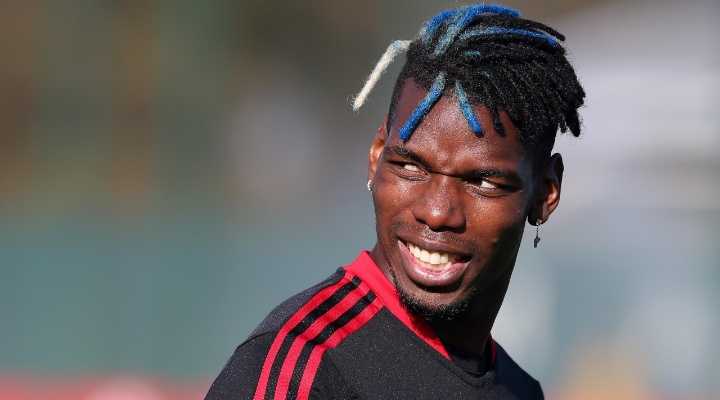 According to reports, Pogba’s new deal makes him the highest paid player in the history of the English Premier League: one that is meant to persuade him to stay at the club.

The Frenchman, who now earns more than the club’s highest earner, Cristiano Ronaldo, had rejected talks over an extension prior to the mouth-watering offer.

Meanwhile, it should be noted that the likes of Real Madrid, Paris Saint-Germain and Juventus are the three leading European clubs on their toes to sign the Frenchman if he rejects the new offer to become United’s highest paid player.