The Uber driver whose video went viral yesterday due to the kind of inhumane treatment meted out on him by the Police during the EndSARS Memorial has beckoned on Nigerians to help him retrieve his car. 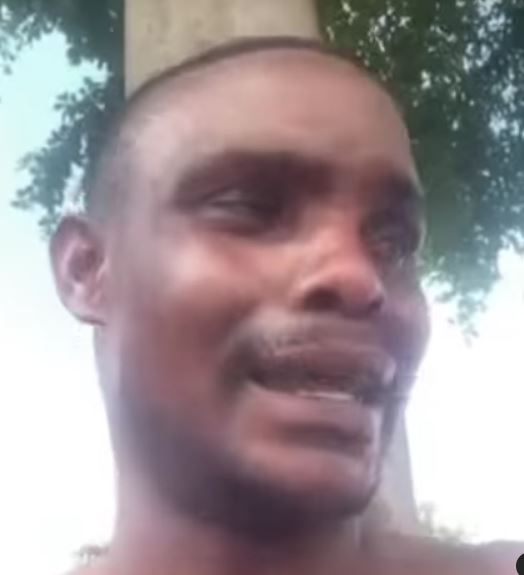 The man who suffered an assault from police officers stated that he left his car in a bid to seek safety after he heard the policemen were shooting, but when he came back, his car was missing. 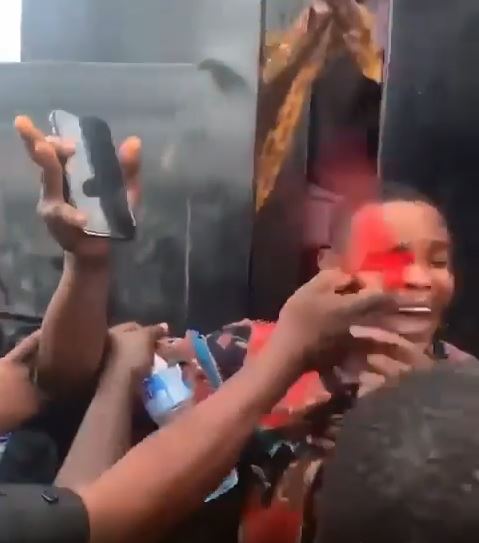 At some point in the video, the man broke down in tears while pleading with Nigerians to help him get back his car; what he described as his only source of income and life.