Empire actor, Bryshere Gray has been arrested on domestic violence charges following a standoff with police at his Arizona home. 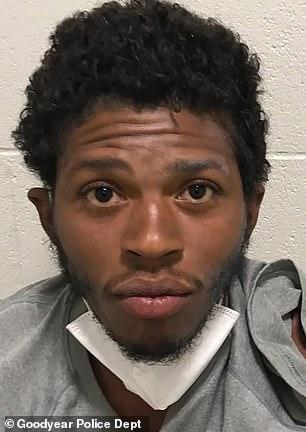 Gray, who played Hakeem Lyon on the Fox TV series, was taken into custody on Monday at about 7am at his home in Goodyear, Arizona, where he had barricaded himself overnight.

The incident began at about 10.15pm when police were called to a Circle K gas station in Goodyear to help a woman.

The woman had flagged down a passerby at another gas station, stating that ‘she had been assaulted at her Goodyear home for the last several hours by her husband,’ according to the police report obtained by Fox 10.

The passerby then drove the woman, who was not named, to the Circle K and called 911, at which point the woman identified Gray as her husband. 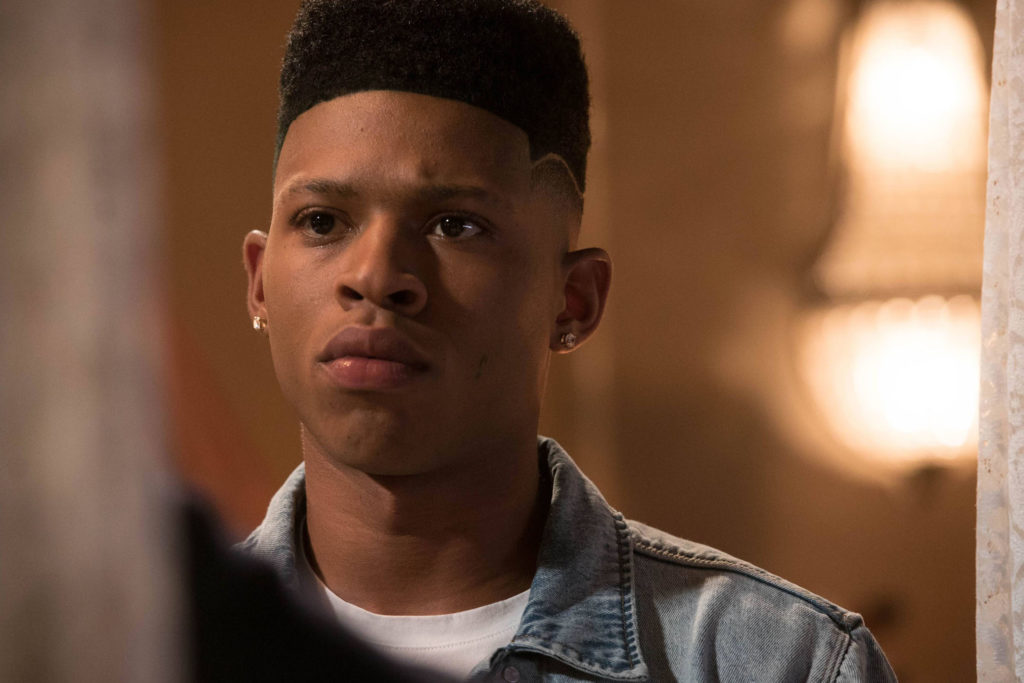 Police said the woman had multiple visible injuries on her body and that she had said Gray had strangled her at one point, leading to her temporarily losing consciousness.

The woman was taken to the hospital where she was treated for her injuries and released.

Upon arriving at their home later, police said that Gray refused to exit the property and barricaded himself inside.

Gray barricaded himself inside the house overnight, eventually surrendering himself to authorities without incident at about 7am Monday.

Gray was then arrested and booked into jail.