Home Entertainment News Emotional moment man broke down in tears after finding his mother who...

A Nigerian man who recently cried out on social media after his mother went missing at a psychiatric hospital, has shared an update on the case.

In a new video which surfaced the internet, the heartbroken man revealed that his mother has now been found. 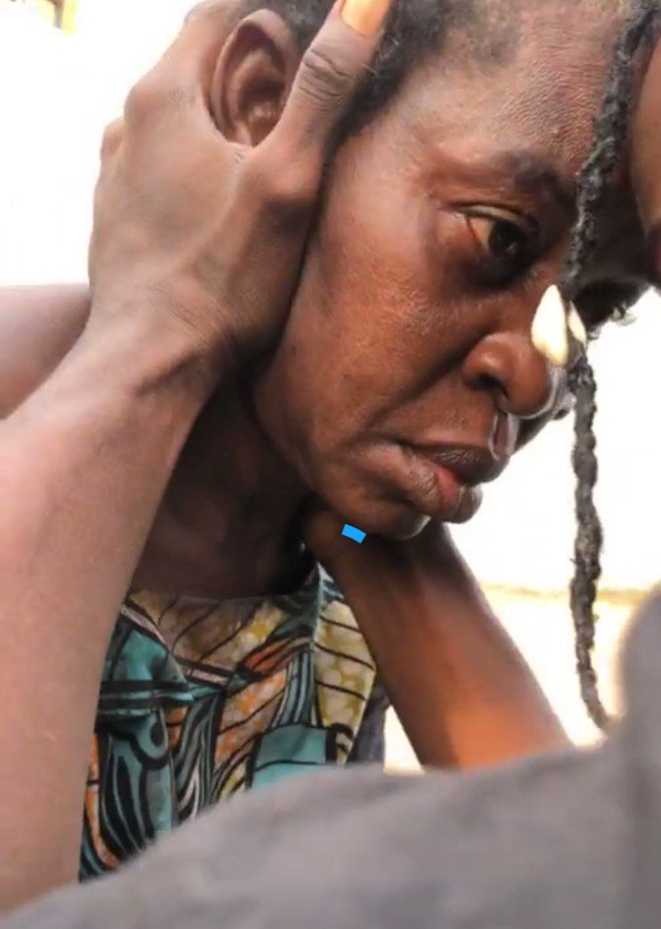 Unfortunately, he also lamented over the fact that his mother has injuries all over her body including her head and her leg.

Recall, days ago, the young man explained that his brother had taken their mother who suffers from dementia to the facility to seek medical attention before she went missing. 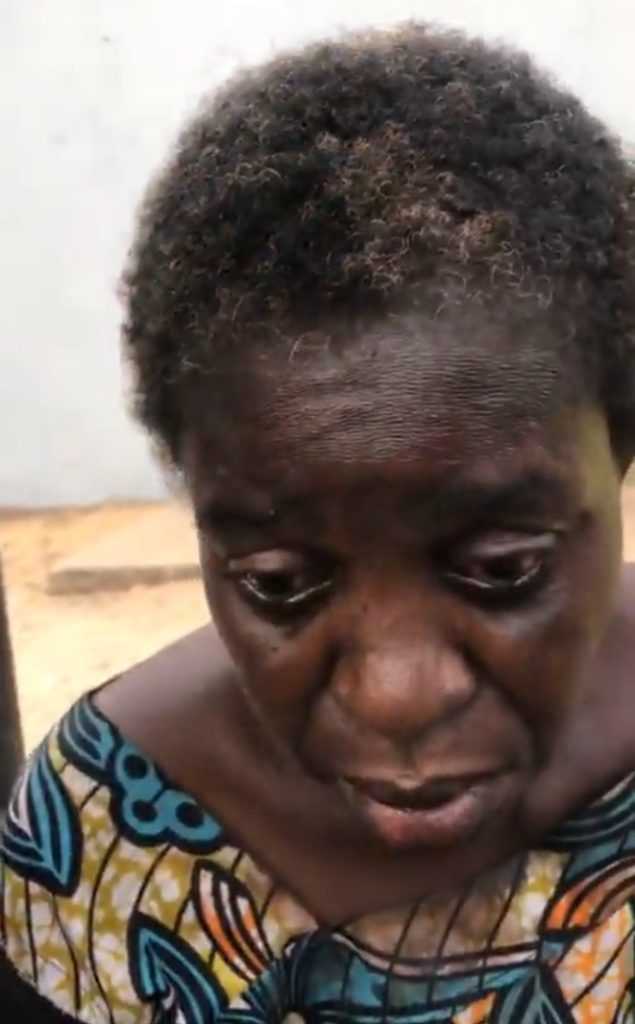 According to him, the mother, Isioma John, had been living with the condition for a while but for lack of money, she was kept at home while her children worked hard to gather money for her treatment.

He said the family was glad that a cure had been found for the mother’s condition but unfortunately, she went missing.

She has been found! Taking her to R-jolad hospital now. pic.twitter.com/vnxsomXBo5