Singer, Eedris Abdulkareem is the news again, this time he has taken a swipe at popular actress, Mercy Aigbe. 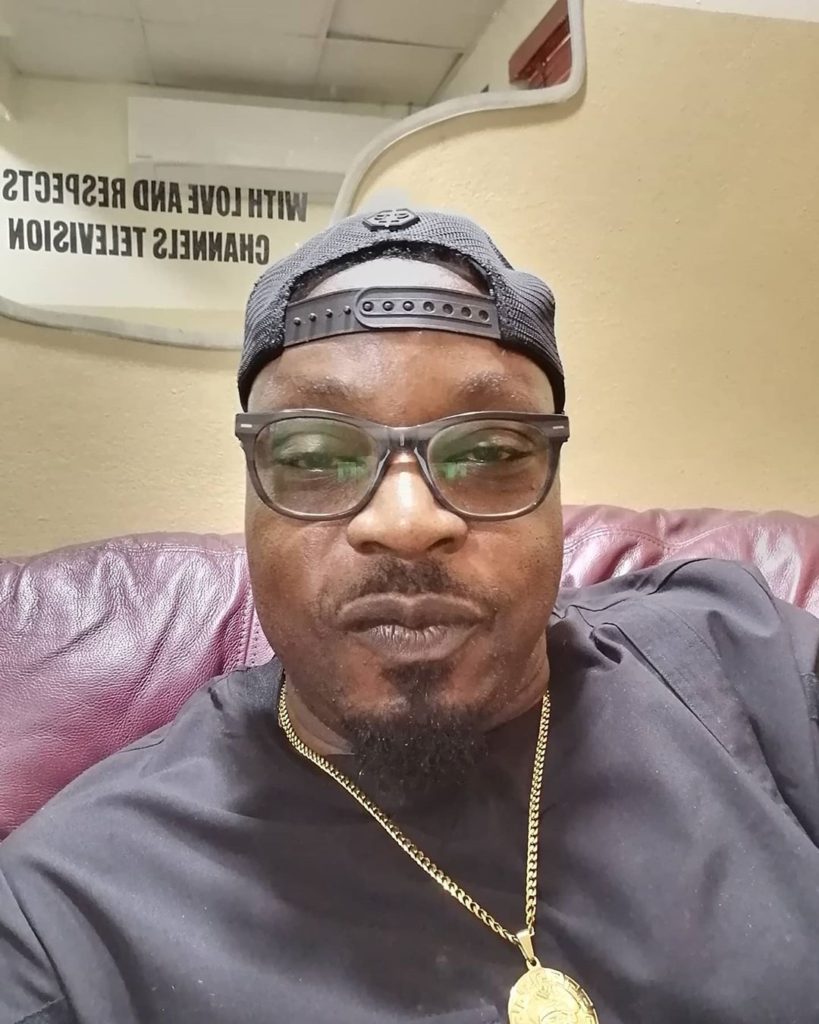 The famous singer who was recently dragged before the police for reportedly beating up his landlord, whom he accused of sexual harassment, has slammed Mercy Aigbe. 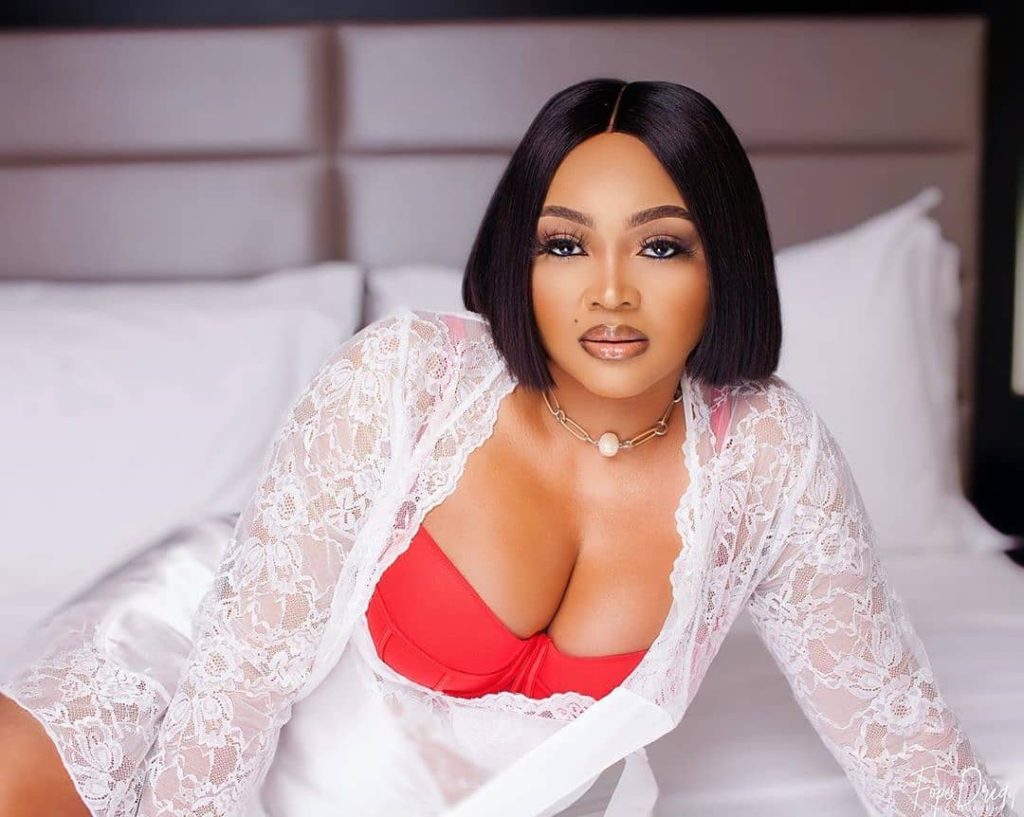 Reacting to the actress’ recent video on Valentine’s day, where she advised young ladies dating married men to cash out as fast as possible, the veteran music act, said that although he is a big fan of the actress but that he is of the opinion that as a star, the actress enjoys her single life more than being married and so she encourages other ladies to live as single mothers.

He further said that her broken marriage was not the fault of her husband as she voluntarily walked out of her home.