Popular TV presenter, Ebuka Obi-Uchendu reveals possible housemates that could have won the BBNaija ‘Shine Ya Eyes’ edition other than Whitemoney. 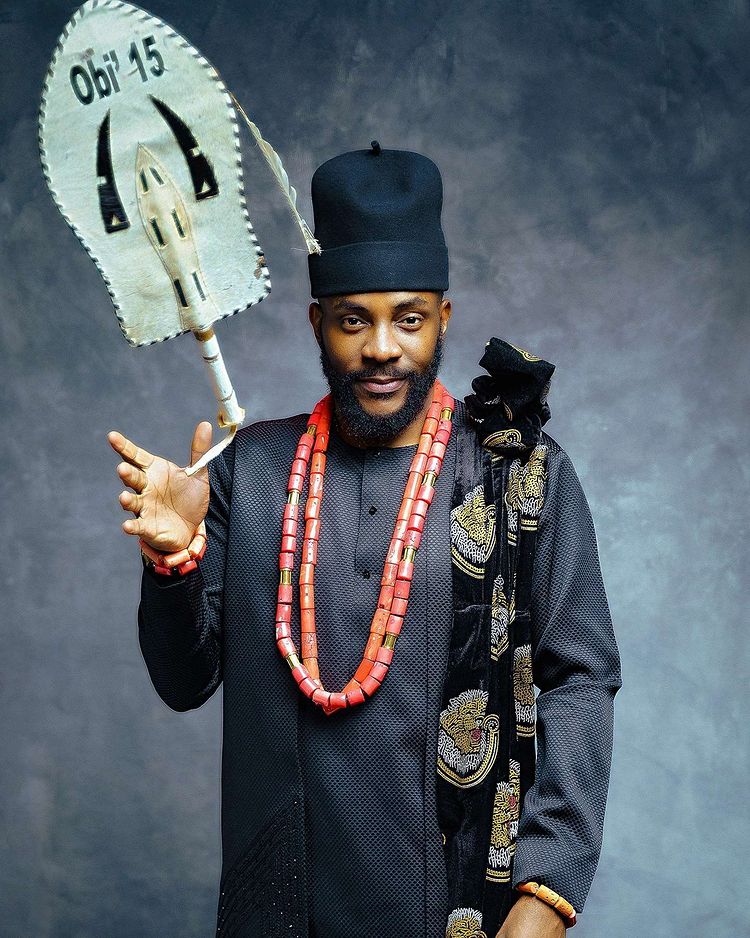 It would be recalled that the just concluded BBNaija show saw Whitemoney as the winner, and Liquorose as the first runner up.

In a chat on the BBNaija official channel, Ebuka drops his two cents when asked which other contestants stood a chance.

“There were a lot of strong people this season. Liquorose was very strong right from the get-go. So I knew she was one to watch.

“Cross was very entertaining. I thought he brought a lot to the show. 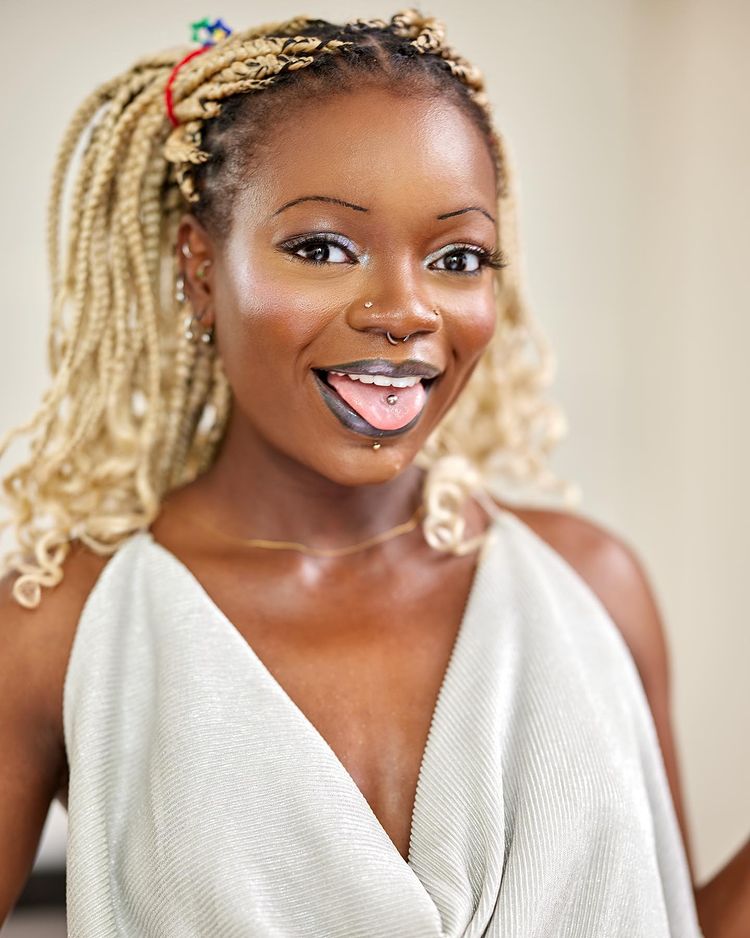 “There are people who I thought left too early. I don’t know if she would have won, but it would have been nice to see how someone like Arin would have evolved. Because we have never really had a housemate like her,” he said.