First runner-up of the just concluded Big Brother Naija reality show, Liquorose reveals plans for her career following the conclusion of the show. 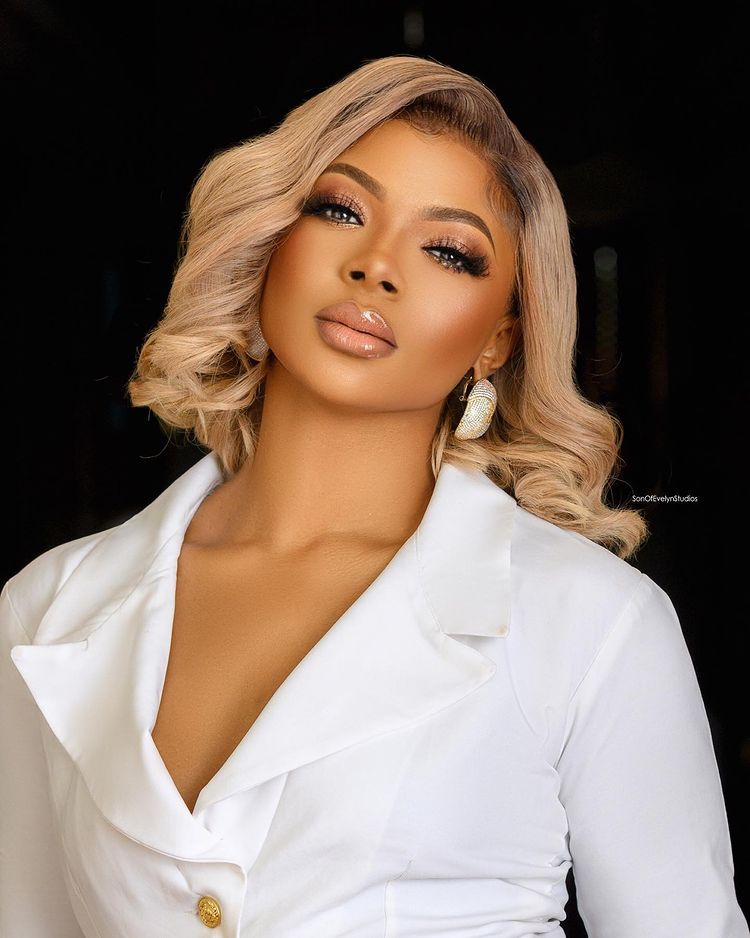 While speaking on Wazobia FM programme monitored by Saturday Beats, the popular dancer revealed plans to release her short films, which is also her talent aside from dancing.

“I have done some short films in the past; I have recorded some contents for my dance crew which are yet to be released, but most people only knew about my dancing career before I participated in the Big Brother Naija show.

“I applied to be on the show to unveil my talents because Big Brother Naija is a big platform where one could promote themselves. That was why I showcased some of my other talents which also helped me win so many games in the Big Brother House. 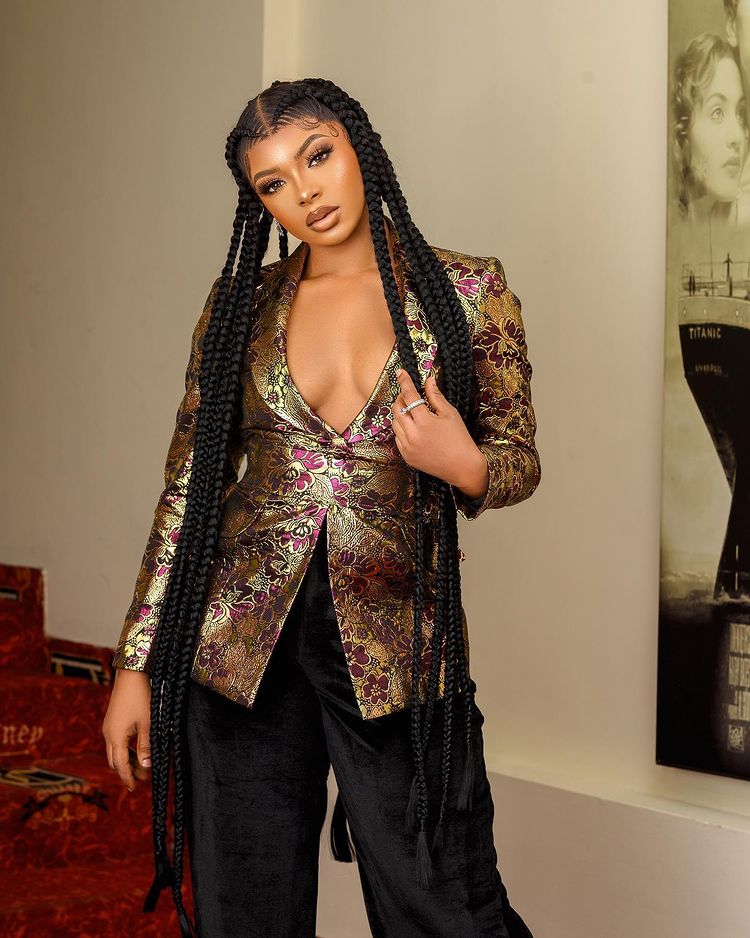 “I will soon bring to light the other talents that I was unable to display on the show since I’m now out of the house. I write poems and songs, so I’ll unleash my music talent – make movies, and write books. I’ll also restart my salon which I lost sometimes back.”

When asked about her hairdressing skills, Liquorose stated that it was a skill she taught herself at the tender age of six.

“I didn’t learn hairdressing from anyone, I started practising by braiding my grandmother’s hair when I was about six years old.

“I was broke and living with a friend, and I was not getting enough entertainment gigs at that time.”