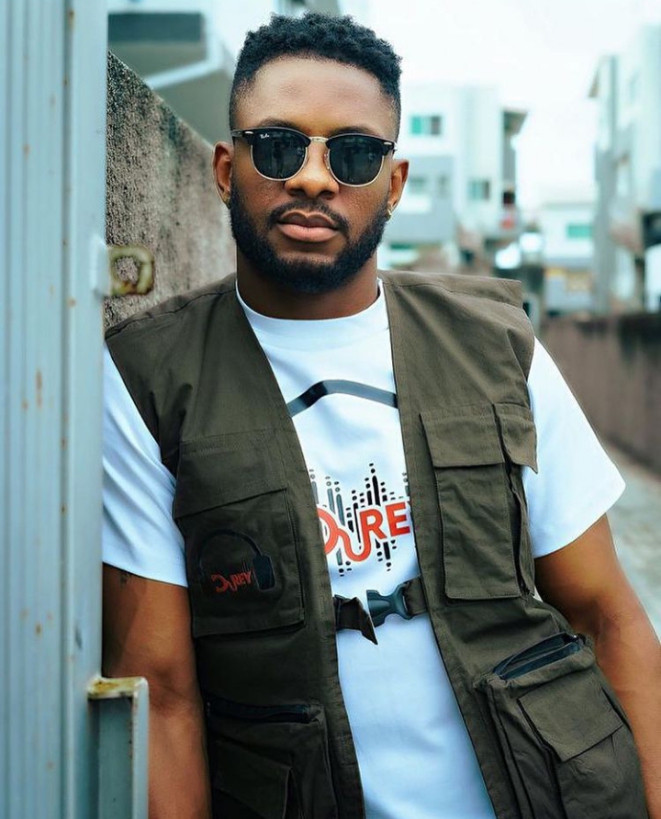 Maria has been trending for negative reasons ever since her eviction from Big Brother’s house during the ‘shine ya eyes’ edition of the show.

Days ago, Cubana Chiefpriest dragged the reality star for allegedly snatching his sister’s husband and still sending her threat messages to leave him or die. 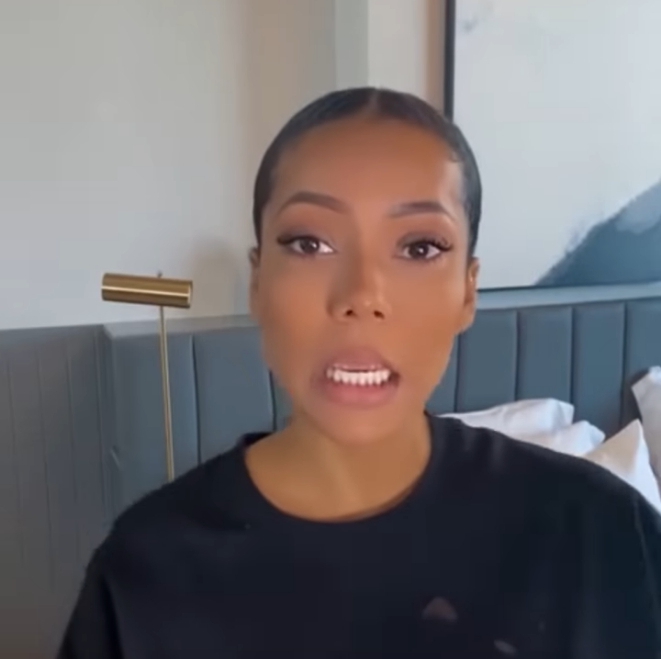 Subsequently, another allegation was levelled against Maria, claiming that she had eyes for a Nigerian senator and was trying to snatch the senator from his wife.

However, Maria in a recent comment on social media, sparked reactions as she revealed that her fellow BBNaija housemate, Cross is her baby. 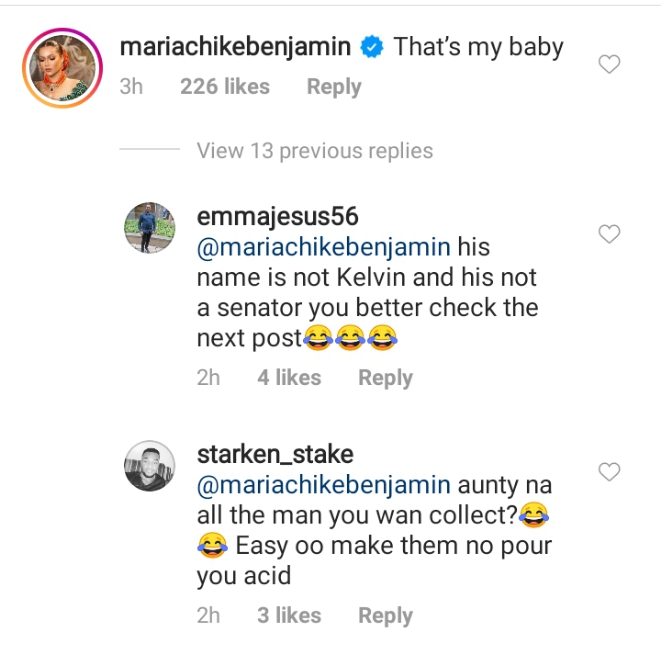