Pastor Adeboye’s son, Leke has described President Donald Trump as an inspiration in reaction to the spiked tension between the United States and Iran over the killing of the Middle-East Country’s Revolutionary Guards commander, Qasem Soleimani. 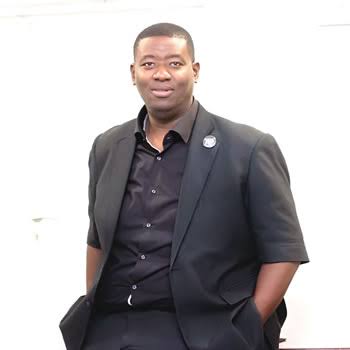 Leke who insisted that rascality does not have monopoly, stated that Donald Trump ”was and still is one of the men of 2019.” 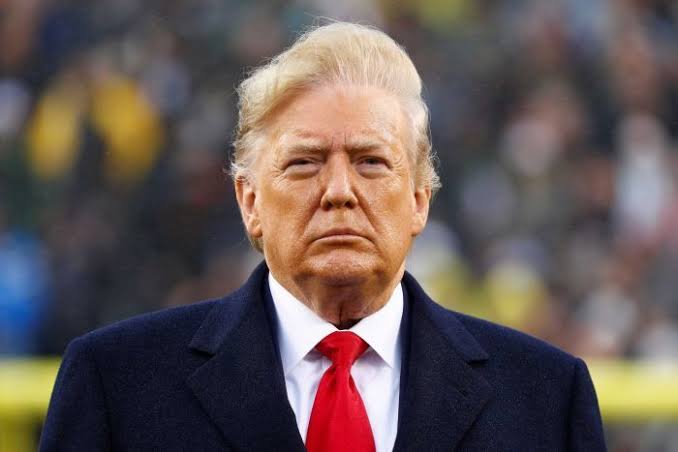 “One of the men of the year 2019, was and is still Donald J Trump. As in the guy is just an inspiration.

“He is like if you want to be crazy then! Rascality does not have a monopoly.

“Welcome to 2020, when others were talking about defending Jesus, someone already cut off an ear, Thank God for the person moved, it would have been the whole head. I did not come to talk.”