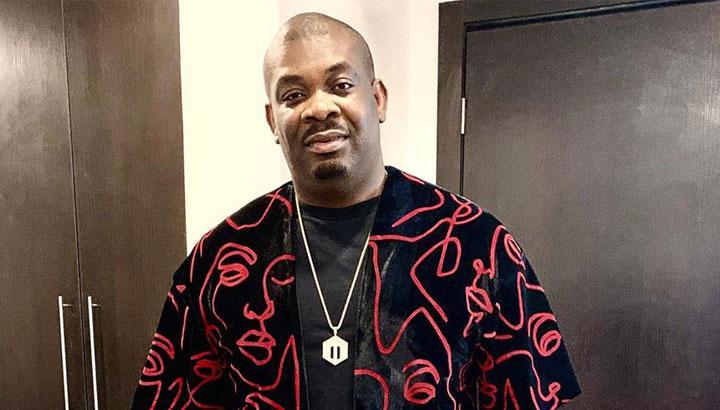 The MAVIN boss who is an avid follower of the reality show shared his feelings following the eviction of LILO. 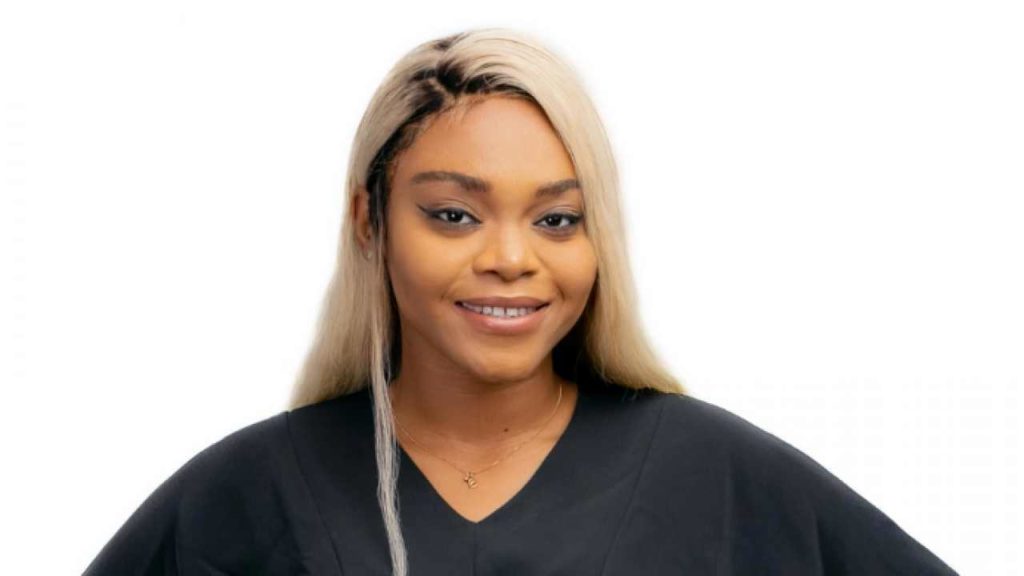 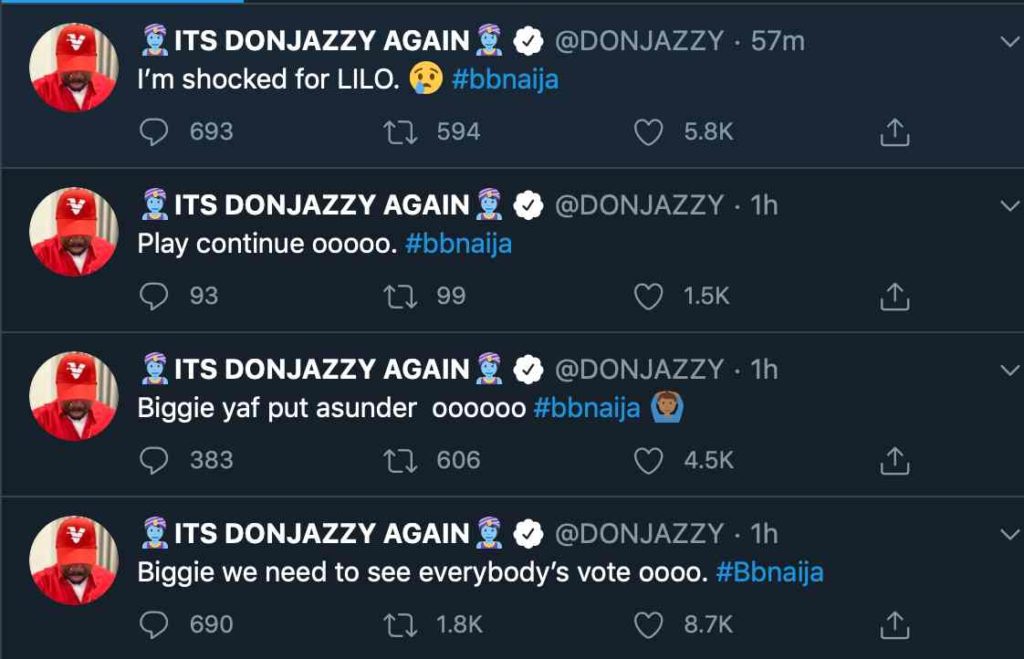 Ebuka revealed earlier to the rest of the housemates that they’ll be voting for the housemate(s) they want to leave the Big Brother house and as such, the remaining safe housemates were given the chance to vote two out of the four housemates who were nominated for possible eviction.

Following the votes of the remaining 16 housemates, Ka3na and Lilo were nominated to be the first housemates to leave the house.