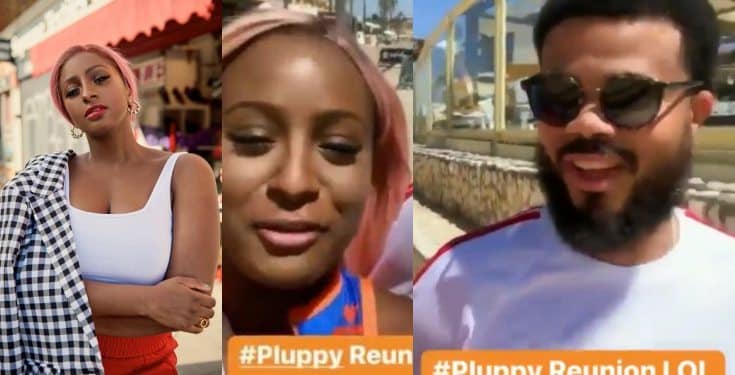 DJ Cuppy reunited with her ex-boyfriend and Davido’s Manager, Asa Asika, at the Afro Nation Festival holding in Portugal.

The billionaire daughter and entertainer excitedly shared the video on her Insta-Story ahead of the beach event she will be headlining alongside other Nigerian music stars. 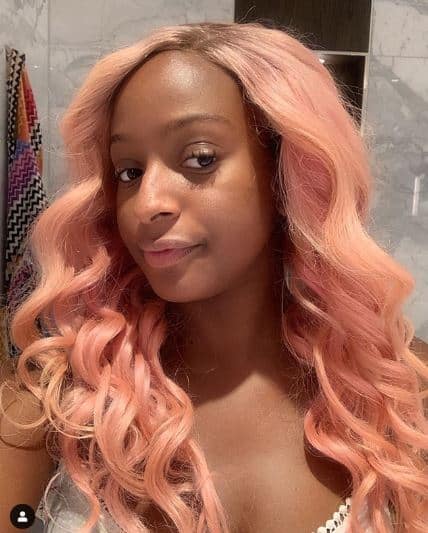 Here is the video DJ Cuppy shared with a ‘Reunion’ caption;

DJ Cuppy began dating Asa Asika in 2011, but the relationship was short lived and she was linked to Nigerian footballer Victor Anichebe years after.

They got back together in 2018 after she broke up with the Nigerian footballer and also had months of romantic show-offs on social media. However speculation of their breakup came in the last quarter of 2018 after Asa Asika shunned DJ Cuppy’s birthday.

Well, we’ve all watched DJ Cuppy’s love story from Victor Anichebe to Asa Asika and they’ve all been beautiful.

Kemi Olunloyo Apologizes To Iyabo Ojo For Putting Her Through Hell