A suspect identified as Mr Francis Chukwura, a dismissed employee of Federal Medical Centre (FMC), Owerri, was paraded by the Imo State Police Command for allegedly luring his neighbour’s son into his room in an attempt to kill him for ritual purpose. 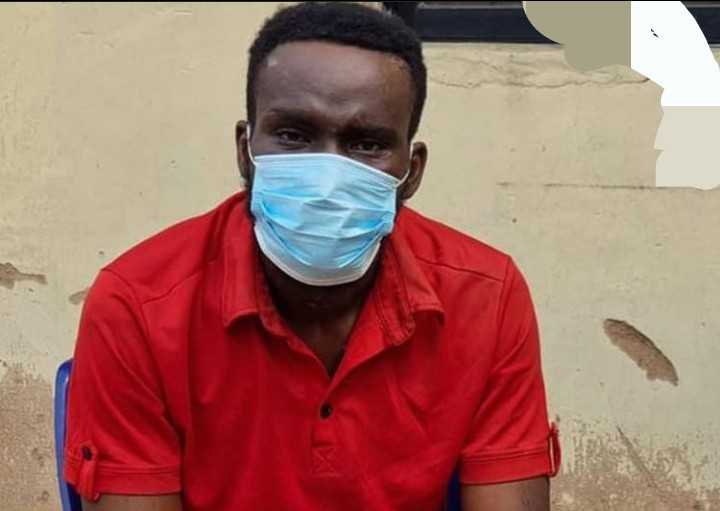 Mike Abattam (CSP) the command’s spokesman confirmed the arrest in a press statement issued to newsmen on Thursday, in Owerri.

Narrating how Mr. Francis was arrested, Abattam said the victim, Henry Ekwos, 14, was lured by the suspect into his room, and attempted to kill him after digging a shallow grave in his room before he was rescued. 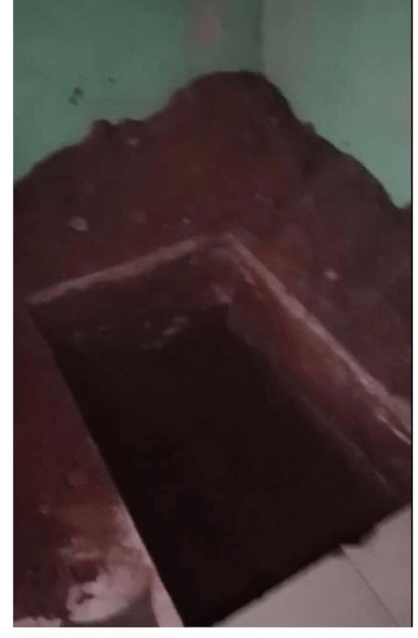 The police spokesman added: “The incident occurred in Ubommiri in Mbaitoli LGA of Imo State, on the 06/01/2022 where one Francis Chukwura lured his neighbours son, Henry Ekwos, into his room to help install WhatsApp application for him in his phone. The unsuspecting boy innocently entered with him into his room where the suspect has already dug a grave-size pit.

“The boy, on seeing the grave-size pit in the room became suspicious and turned to run out, when the suspect picked up a m#chete and gave him several m#chete cuts on his head and body.

“The victim did not stop running and screaming for help, luckily, passers-by who heard his scream immediately alerted the police patrol team within the area who then arrested the suspect.”

Meanwhile, further reports said the victim was immediately rushed to a nearby government hospital for urgent medical attention while the apprehended suspect remains in the custody of the police.