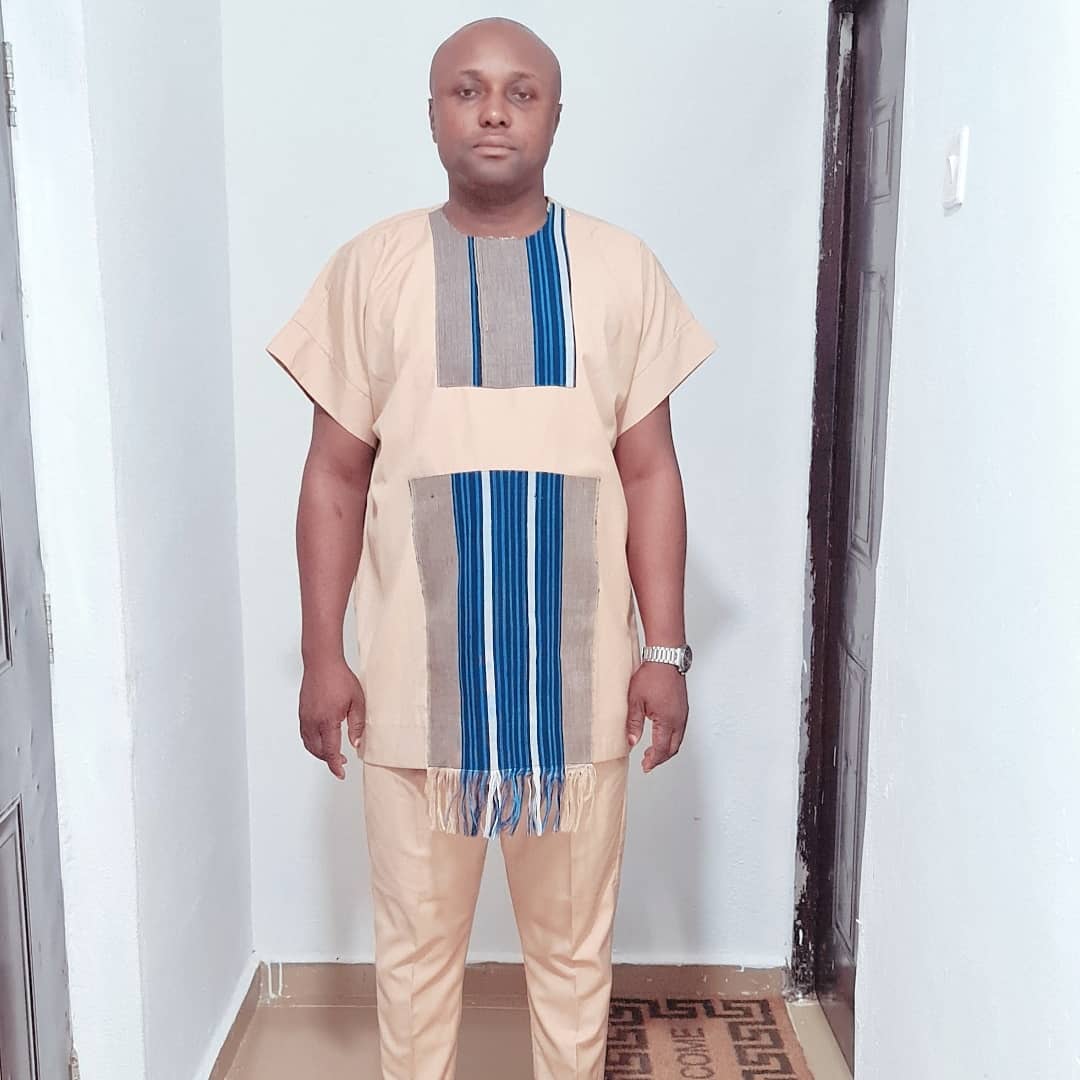 This is coming following a public apology from the aide to the billionaire’s daughter, DJ Cuppy over intrusion in a brawl between the disc jockey and a DMW signee, Zlatan Ibile over a fair cut on a hit song made together.

In an Instastory post, Isreal DMW hinted at been accused of having hands in a kidnapping case of an individual that is yet to be revealed and neither is the full details of the alleged crime.

Sharing the post, he wrote, “Kidnapping case? How will I get myself out?” 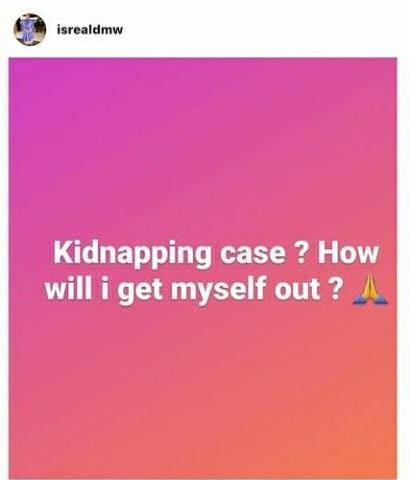