The hope of Chioma Rowland reuniting with singer and songwriter Davido is not feasible as she begins house-hunting outside Nigeria. 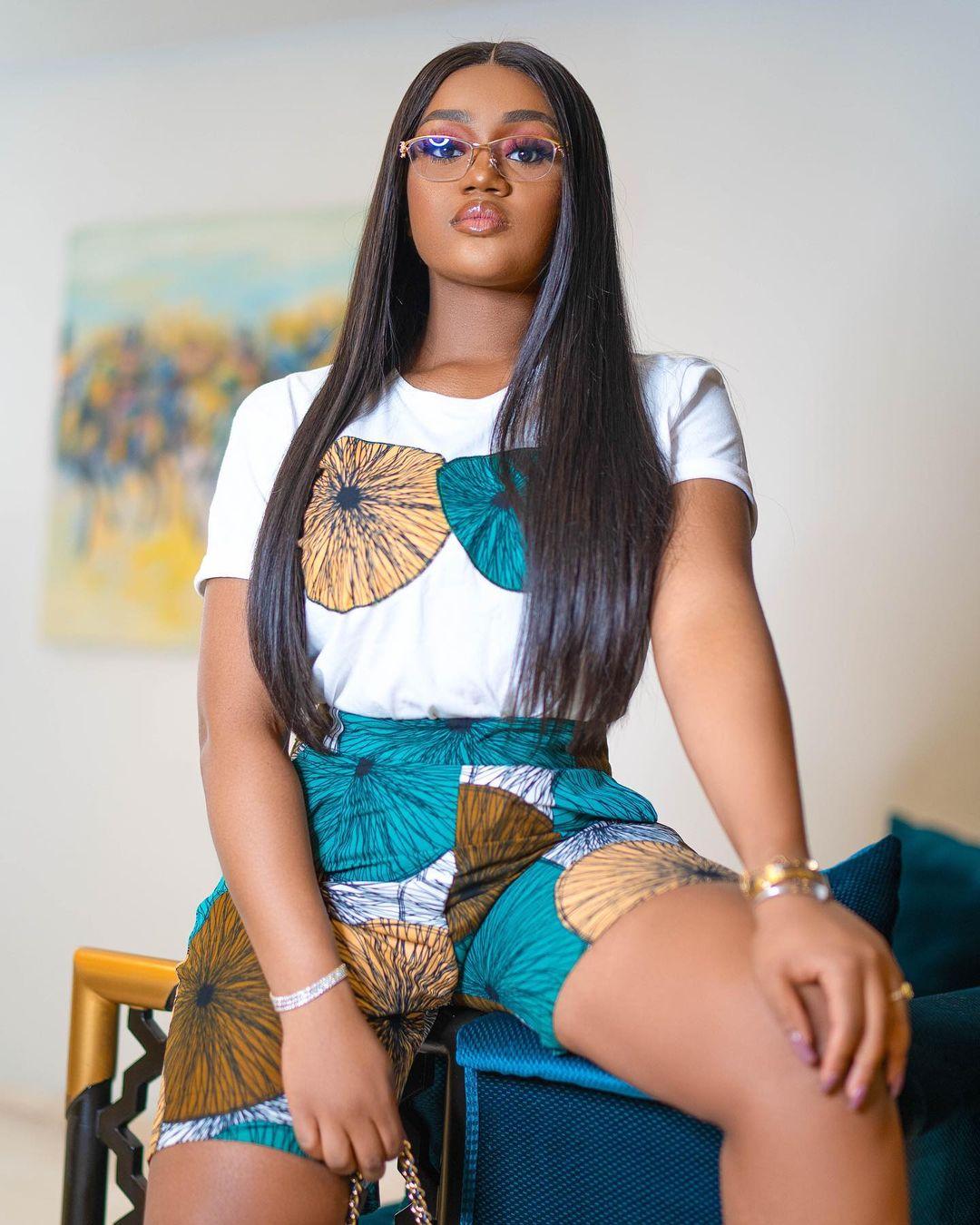 It would be recalled that Davido’s relationship with Chioma got fans talking some weeks ago when he was spotted with American model Mya Yafai.

Davido and Mya Yafai were spotted leaving a nightclub together before pictures of both celebrities sharing a kiss surfaced on social media.

Chioma who seems to have moved on from the relationship has now begun a search for a new house outside Nigeria.

Video of the new house set to be that of Chioma was shared on social media and it’s a view her fans would adore.