Home Entertainment News Davido settles with airport official after bodyguard shoved him while trying to...

Popular music icon, Davido Adeleke settles with an airport official after being maltreated by one of his bodyguards over a selfie photograph. 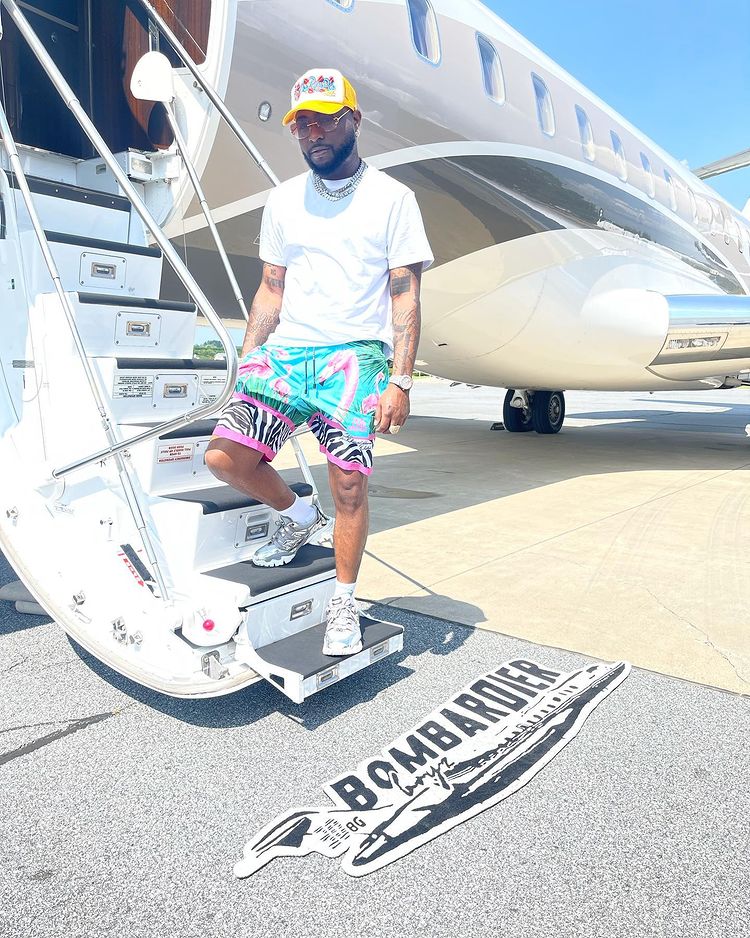 Davido’s bodyguard had shoved an airport official off O.B.O‘s path while trying to get a selfie on his way into his private jet.

This however triggered outrage across social media networks as fans blamed the maltreatment on the poor financial state of the official. 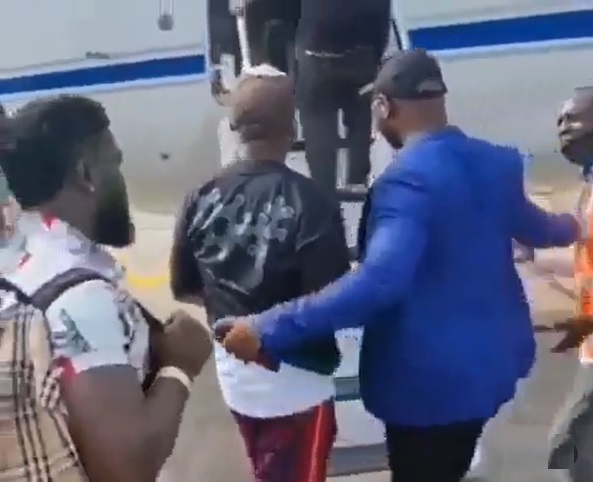 However, photos shared by Davido’s logistic manager, Isreal DMW, confirm that Davido settled with the official by taking him into his private jet for a selfie together. 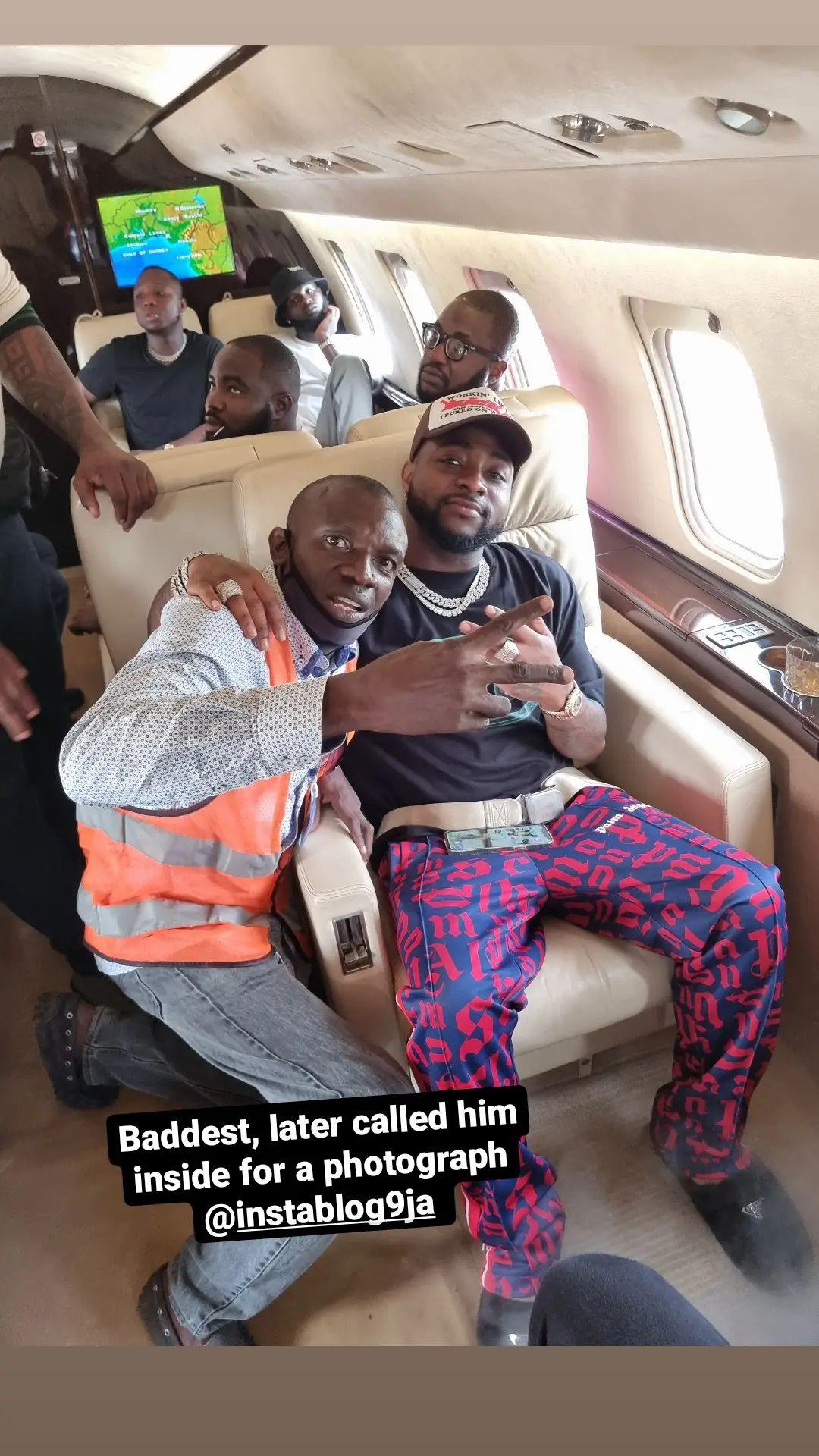