Home Entertainment News “Because he no get money” — Reactions as Davido’s bodyguard pushes airport...

Reactions has trailed a video clip of the bodyguard of singer, Davido shoving aside an Airport official who tried having a selfie with him. 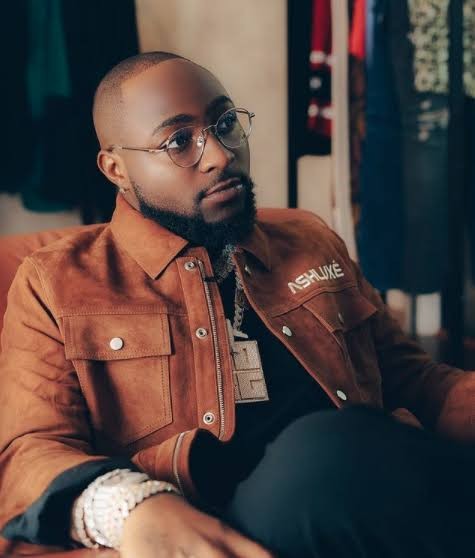 In a video which has now gone viral, Davido and his DMW crew were seen boarding his private jet, when the airport official attempted to take a quick selfie with the music star.

The man stood at the foot of the climbing ladder of the aircraft, but just as he wanted to hold Davido to the camera, the bodyguard pushed him away with force.

However, Netizens have condemned the act, with many people saying that he should have at least treated the official with respect … while others were in support of the bodyguard’s action.

Here are some reactions we saw on social media, below: 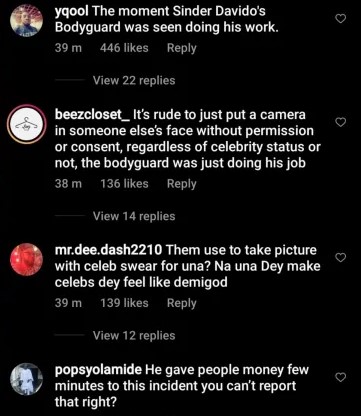 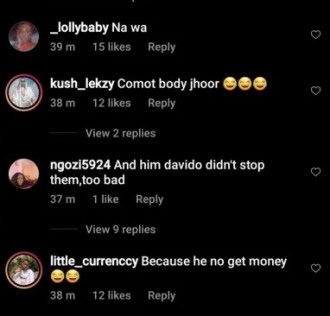