Home Entertainment News Davido reacts as lady tattoos his face and that of all his...

DMW Records boss, Davido Adeleke has been left in shock after a die-hard fan got a tattoo of his face and that of all his children on her back. 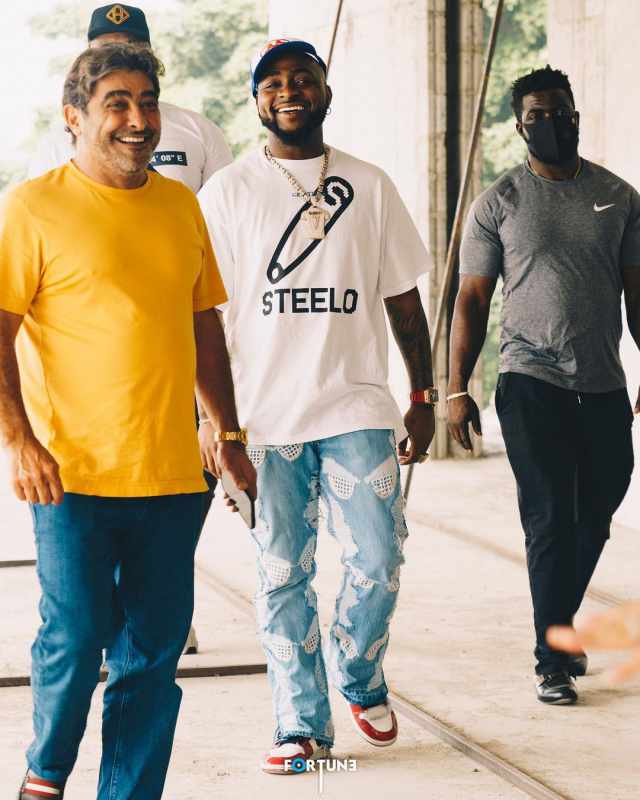 The trend of getting tattooed with faces of celebrities is not a new thing but it became extra when the controversial crossdresser, Bobrisky handed a lady an iPhone 12, cash of 3 million naira, a shopping spree, and a trip to the United Arabs Emirates, Dubai for inking his face on her back. 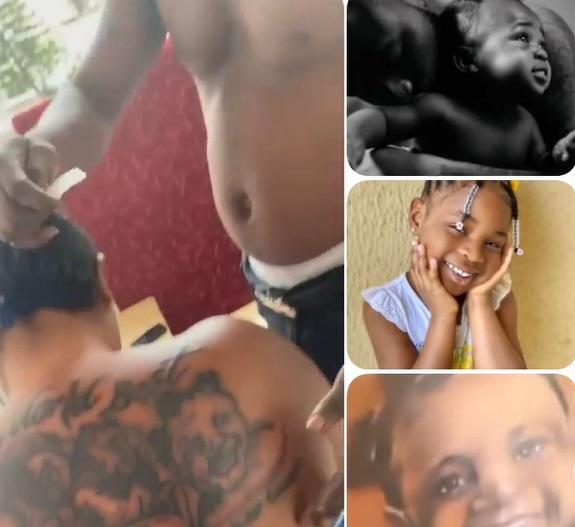 In a recent Instastory post on Davido’s page, the singer acknowledged the fan’s love for him an overwhelming surprise. 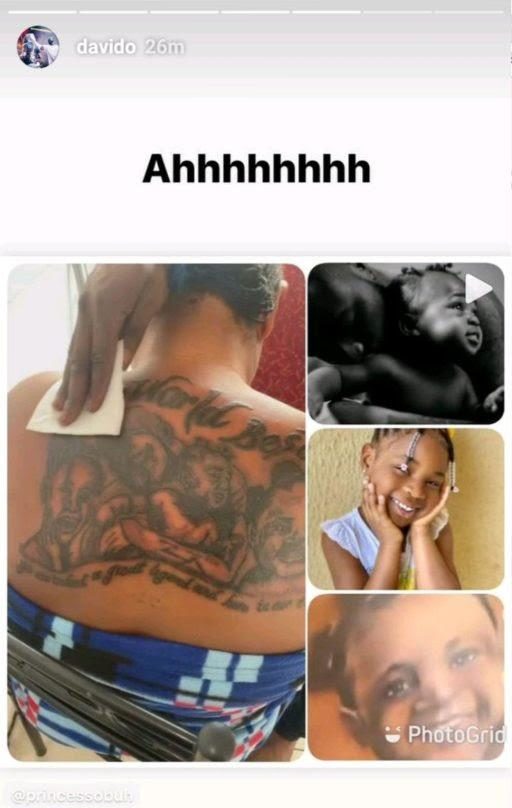